Lawsuit Aims to Save Leopards From Import to U.S. as Hunting Trophies

WASHINGTON - Conservation and animal-protection groups filed a lawsuit today challenging decisions by the U.S. Fish and Wildlife Service that authorize leopard trophy imports from Zimbabwe, Tanzania, Mozambique and Zambia into the United States.

The Center for Biological Diversity, Humane Society International, the Humane Society of the United States, and a South Africa-based photographic safari operator filed the suit.

“Federal officials are dishing out leopard import permits right and left despite lacking the data to know how trophy hunting harms this highly imperiled species,” said Tanya Sanerib, international legal director at the Center for Biological Diversity. “Regulations clearly require our government not to OK imports without adequate info about these splendid cats and all the ways humans are harming them. That info is key because even the stealthiest leopards can’t escape hunters’ bullets, especially when they’re hunted with baited prey.”

“It seems inconceivable that the Fish and Wildlife Service allows U.S. trophy hunters to import hundreds of dead leopards every year, yet the agency does not even have basic information about number of animals left in the countries where they are being killed,” said Laura Smythe, staff attorney at the Humane Society of the United States. “Despite this glaring lack of data, and without even considering many of the other threats to the species, the agency is arbitrarily deciding that allowing these imports will not harm the species — it simply cannot scientifically or legally make those findings.”

Under the Convention on International Trade in Endangered Species (CITES), leopard trade is permissible only under exceptional circumstances. Nevertheless, bowing to politics and diplomatic negotiations, parties to the international treaty recently sustained unjustifiably high quotas or caps on the number of leopards that can be traded annually as trophies. The United States has an independent obligation to ensure that leopard imports are not detrimental to the survival of the species based on the best biological — not political — information.

The lawsuit challenges the Fish and Wildlife Service’s failure to meet this obligation by authorizing U.S. trophy hunters to import leopard trophies from Africa. The hunters rely on these decisions in deciding to travel to Africa to kill these animals. Due to travel restrictions and COVID-19 risks, fewer hunters are traveling to Africa, meaning the leopards covered by the challenged import authorizations are likely still alive and could still be saved from import.

Today the organizations also gave the Fish and Wildlife Service notice of their intent to sue over the agency’s failure to make a 12-month finding on their 2016 petition to list all leopards as “endangered” under the Endangered Species Act.

“It is high time that the Fish and Wildlife Service acted on our petition to extend full protections to these unique and beautiful creatures,” said Teresa Telecky, vice president of Humane Society International’s wildlife programs. “Its decision is far overdue, and every day the agency does not act is another day that this species tumbles further down the path toward extinction.”

Most leopard populations in Africa are currently listed as “threatened” and are not given the law’s full range of protections. Furthermore, an endangered listing would increase transparency and give the public the ability to comment on trophy import applications. That petition also asked the agency to take immediate action to apply a stricter standard to the import of leopards as hunted trophies.

“Scientists have highlighted time and again instances where trophy hunting imperils local leopard populations, and up-listing leopards from threatened to endangered would ensure the public can weigh in on the critical analysis of whether trophy hunting could somehow enhance these cats’ survival,” said Sanerib. 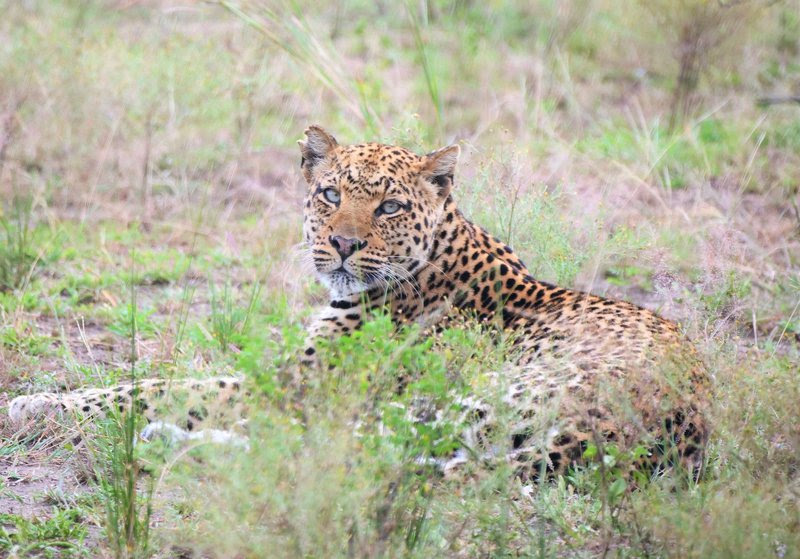 In a massive metaphor overload for even these calamitous times, Rockfeller Center's iconic Christmas tree for 2020 landed looking like America feels - haggard, scruffy, raggedy-ass and "worthy of this year of interminable hell." It also came with a bonus: A tiny saw-whet owl ensconced in its branches. Both arrivals prompted fierce debate - feel-good story or parable of American greed? - but ended relatively benignly. After having some "work," the tree shone, and Rocky the owl flew free.
Read More...
END_OF_DOCUMENT_TOKEN_TO_BE_REPLACED