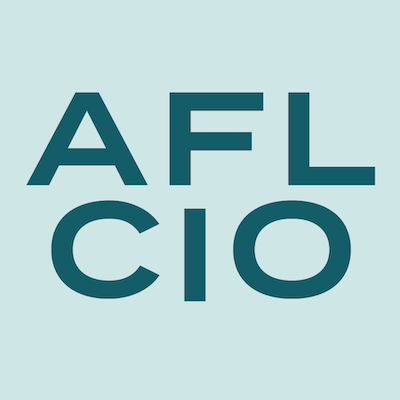 Today, the Biden administration once again delivered on its promise to put working people first. By restoring commonsense rules to determine who is an employee, and making it harder for employers to intentionally misclassify their employees as independent contractors, the Department of Labor's (DOL's) announcement will increase protections and expand benefits to so many working people who have been subjected to corporate work-arounds. Too many companies put profits over people, intentionally misclassifying their workers as contractors to avoid providing the pay, overtime, workplace rights and benefits that employees are due under labor and employment laws. This proposed rule will ensure DOL has the tools to protect employees against the current and escalating problem of misclassification.

While today's announcement is a major step forward, we know there is still so much more to do to make our economy more fair and equitable. The AFL-CIO and its allies will continue to push for legislation and regulations to give workers the rights they deserve.

Fueled by Industry Pollution, Superbugs Could Kill 10 Million People Per Year by 2050: UN

"Antimicrobial resistance is one of the definitive challenges of our times," said one U.N. leader. "Getting a grip on environmental pollution is critical."

A new report out Tuesday from the U.N. Environment Program warns that as many as 10 million people could die from so-called "Superbugs" annually by 2050 as the result of antimicrobial resistance driven by environmental pollution and irresponsible practices from a range of industries.

The report, titled Bracing for Superbugs, explains how pollution from hospital wastewater, sewage discharged from pharmaceutical production facilities, and run-off from animal and plant agriculture can be rife with "not only resistant microorganisms, but also antimicrobials, various pharmaceuticals, microplastics, metals, and other chemicals, which all increase the risk of AMR [antimicrobial resistance] in the environment."