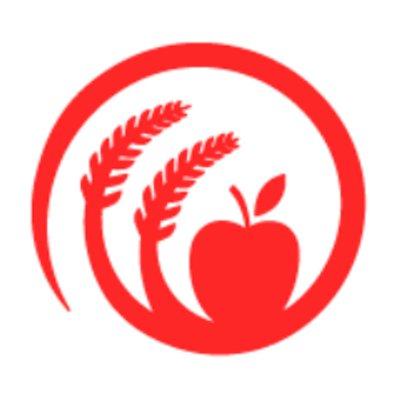 Last Friday, the U.S. Environmental Protection Agency (EPA) released a proposed interim decision on the toxic, brain-damaging pesticide chlorpyrifos, effectively continuing its registration in the U.S., despite a proposed ban on the insecticide by the Obama Administration's EPA in 2015. This decision also comes after several states--including the nation's largest agricultural producer, California--have opted to phase out or immediately ban chlorpyrifos due to its widely-studied human health and environmental harms.

"True to form, the Trump Administration has placed corporate dollars over public health. If allowed to stand, its proposal to continue registering this neurotoxic insecticide would cause irreparable harm to farmworkers and future generations," said George Kimbrell, legal director at Center for Food Safety. "Everything possible must be done to ensure the Biden Administration reverses this proposal and once and for all bans this pesticide," he added.

The interim "decision" leaves much undecided, including safety thresholds for chlorpyrifos exposure and possible mitigation measures, which EPA is currently negotiating with chlorpyrifos manufacturers.

"The evidence is clear. Chlorpyrifos is a neurotoxin, and it damages the developing brains of children. This unconscionable decision must be reversed, to save still another generation of children from the entirely avoidable learning disabilities caused by this brain-damaging pesticide," said Bill Freese, science policy analyst at Center for Food Safety.

Long-term studies have demonstrated conclusively that children exposed to chlorpyrifos in the womb suffer from higher rates of a broad range of developmental disorders, including reduced IQ and memory deficits, and attention deficit-hyperactivity disorder (ADHD). A ban on the pesticide is widely supported by the medical science community.

EPA has long been aware of the pesticide's toxicity. While most residential uses of chlorpyrifos were banned nearly two decades ago, the agency permitted its continued use in agriculture, creating a double-standard in which rural kids and farmworkers are left unprotected. People are exposed to chlorpyrifos in food and water, but also through inhalation of spray drift and vapor.

Center for Food Safety (CFS) has highlighted the perils of chlorpyrifos in Hawai`i, where the pesticide was heavily sprayed in the production of genetically engineered seed corn by agrichemical giants Dow AgroSciences and Syngenta. In a victory for children and farmworkers, CFS played a critical role in passage of a law (wrote, lobbied, and passed a bill) that banned chlorpyrifos in Hawai`i--the first state-level chlorpyrifos ban of its kind--and also secured similar bans in California and New York.