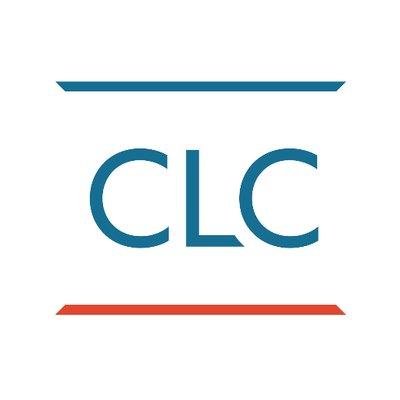 "We are saddened by the loss of Justice Ruth Bader Ginsburg, an inspirational figure who rose to the top of the legal profession with strong convictions and unwavering determination. Ginsburg's enduring legacy is that she was a trailblazer who stood up for equality in all its forms. She upheld our democracy and its ideals, repeatedly standing with voters seeking to exercise their rights and litigants seeking to remove discriminatory barriers standing in their way.

Ginsburg's passing comes at a critical moment when American democracy is at risk from actors who seek to undermine the legitimacy of elections and use the legal system to disenfranchise voters. Without Ginsburg's steady presence on the court, voting rights advocates will have to work twice as hard to protect elections and ensure they are free and fair. We will do so in her memory.

Ginsburg was so passionate about her job that every detail mattered. I remember arguing a case after she joined the court in the 1990s and being scolded by her for misunderstanding a fine point of civil procedure. But then, just a few years later, she showed her kindness when I got the chance to argue the landmark gay rights case, Lawrence v. Texas. I'll never forget how she helped with a softball question when she thought I needed to be rescued from cross-examination by her good friend, but ideological opposite, Justice Antonin Scalia. Her friendship with Scalia said a lot about her character and about relationships in the legal profession more generally: you don't always have to agree to get along."

Campaign Legal Center (CLC) advances democracy through law, fighting for every American's right to participate in the democratic process. CLC uses tactics such as litigation, policy advocacy, communications and partnerships to win victories that result in a more transparent, accountable and inclusive democracy.

(202) 736-2200
www.campaignlegal.orgPress Page
SIGN UP FOR OUR NEWSLETTER
Quality journalism. Progressive values. Direct to your inbox.
Follow Us
LATEST NEWS

Three unidentified U.S. airlines are under federal investigation for potentially scheduling flights the companies know they ultimately will not be able to fly—a revelation The New York Timesreported Friday, just two days after United Airlines' CEO suggested competitors are doing just that.

The Times focused largely on how air travel issues—including mass cancellations from a winter storm during the holidays last month and a Federal Aviation Administration (FAA) system outage that grounded air traffic across the country last week—have put Pete Buttigieg, the head of the U.S. Department of Transporation (DOT), "in the hot seat."