The youth are striking for climate action—and they’re not going away.

LOS ANGELES - On Friday, November 1, the organizers of Youth Climate Strike Los Angeles along with protesters will be joined by Swedish teen climate activist, Greta Thunberg, in a climate strike at Los Angeles City Hall. Thunberg recently sailed to the United States in a zero emissions sailboat and has been gradually making her way across the continent from the Atlantic to the Pacific. After a very successful strike by the Los Angeles Youth Climate Strike on September 20, which was joined by thousands of participants, the youth are striking again.

The event will involve keynote speakers and musicians who are young activists from Los Angeles, as well as Ms. Thunberg. Together, striking youth will demand Governor Newsom act immediately to protect frontline communities and our climate future by phasing out fossil fuel production in California. Despite its global reputation as a climate leader, California remains one of the largest oil-producing states in the country. Los Angeles itself is home to the largest urban oil field in the nation, where active oil wells drill for fossil fuels near homes, schools and parks.

The strike is a part of the Fridays For Future movement, which involves strikes around the world every Friday. These strikes send a message that the youths are missing school to protect their own futures. Young people will continue their fight against the climate crisis until politicians take enough action to reverse the trajectory of the climate crisis. The strike also aims to highlight the intersectionality of the climate crisis and how people of color are on the frontlines. 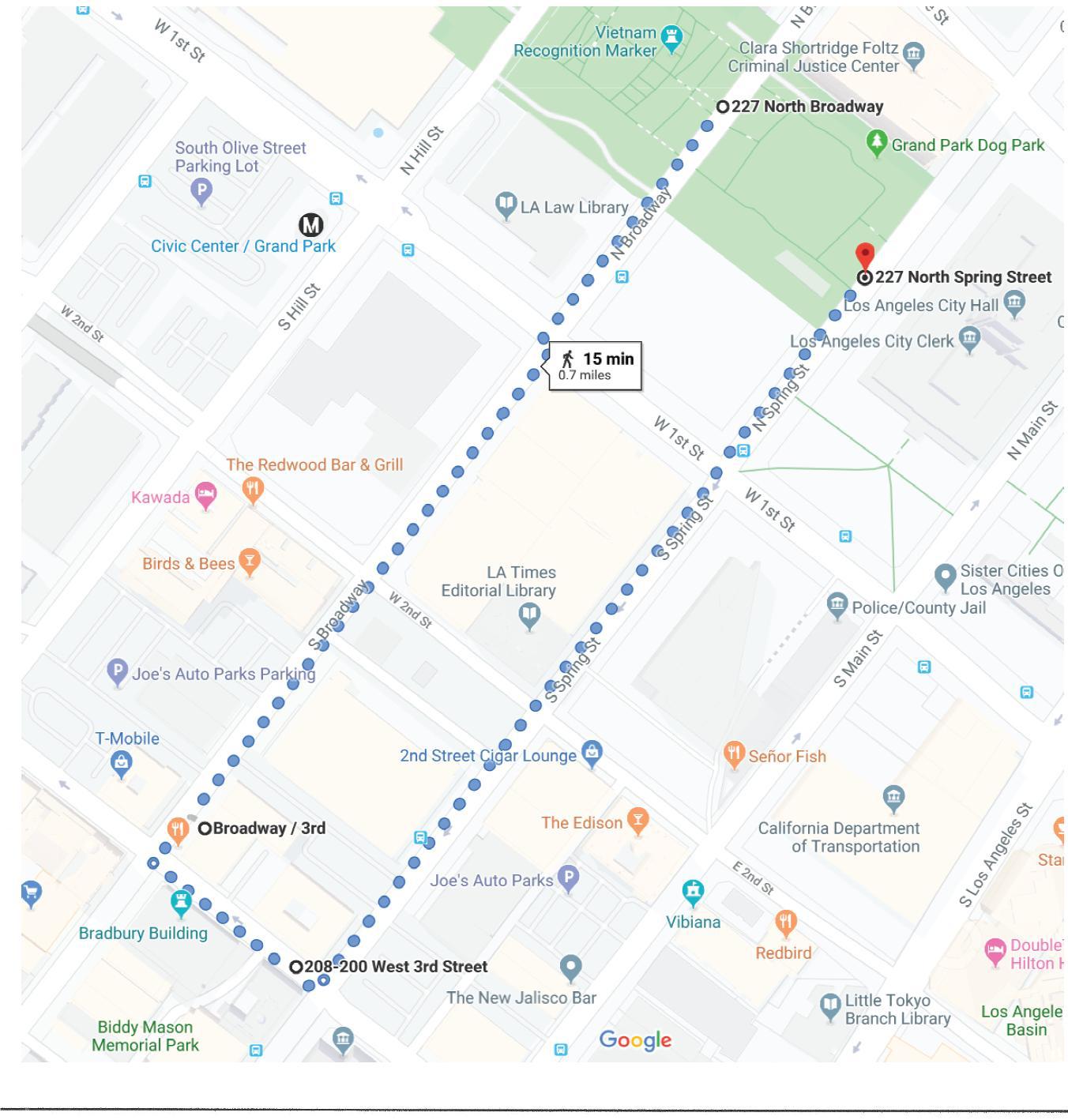 Youth activists, including Greta Thunberg, speaking to the crowd about our fossil-fueled climate crisis

Youth striking and marching with signs reading “Governor Newsom, it’s your Last Chance to Choose: Our Future or Fossil Fuels”

Our demands and more information about why we strike can be found at strikewithus.org.