Analysis: Most Oil Wells Approved by Gov. Brown Are in Low-income Areas, Communities of Color

SACRAMENTO - More than three-quarters of new oil wells approved during California Gov. Jerry Brown’s tenure are in low-income communities and communities of color, according to state data analyzed by the Center for Biological Diversity.

Today’s analysis found that 77 percent of the permits for new oil and gas wells issued since Brown took office in 2011 are in communities with a higher-than-average percentage of residents living below twice the poverty line and/or communities with a majority nonwhite population.

“The massive proliferation of dirty drilling under Governor Brown isn’t just hypocritical, it’s horribly unjust,” said Shaye Wolf, climate science director at the Center. “Because of Brown’s refusal to rein in California’s oil extraction, thousands of wells operate dangerously close to homes and schools in vulnerable communities already suffering from some of the dirtiest air in the nation.”

In addition to fueling the global climate crisis, oil-drilling operations release toxic pollutants into surrounding air that cause cancer, asthma and other health problems.

“I wonder if Jerry Brown would continue to shield the fossil fuel industry if his family was forced to breathe the same air we do,” said Fransisco Gonzalez, a Kern County resident. “I hope he will consider communities like mine and put an end to the drilling free-for-all. It's too late for me, but all the kids deserve better.”

There is a growing chorus calling on Brown to confront California’s oil and gas production prior to hosting the Global Climate Action Summit in San Francisco this September.

On April 11 a diverse array of environmental, public health, faith, labor and community groups launched the Brown’s Last Chance campaign to demand that he halt new oil and gas extraction and devise a just transition plan to phase it out entirely. To date more than 800 organizations have signed on.

On July 12 more than two dozen climate scientists endorsed the calls of the Brown’s Last Chance campaign, warning that a phaseout of oil and gas production is necessary to meet the Paris climate targets and protect millions of Californians living near oil and gas wells.

Other groups calling on Brown to address the state’s oil and gas extraction include more than 100 local elected officials across California and six women Nobel laureates.

“This is a pivotal moment for Jerry Brown’s legacy,” Wolf said. “Will he exit political life leaving big polluters in charge or as a champion for the health and future of all Californians?” 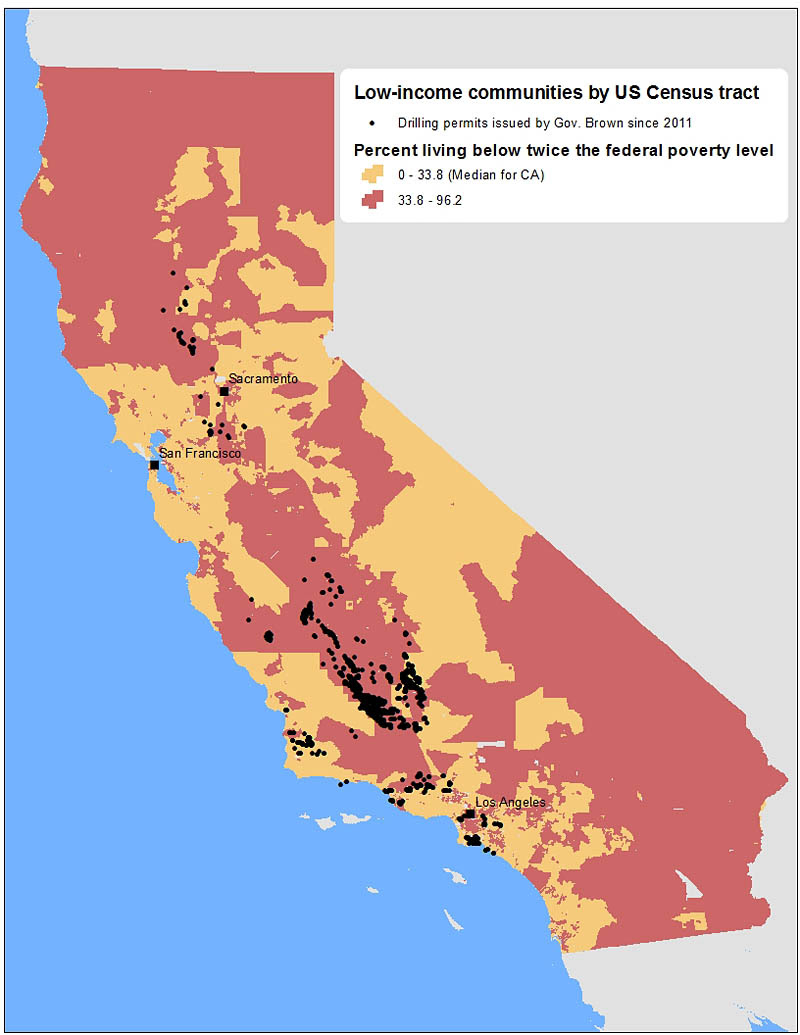 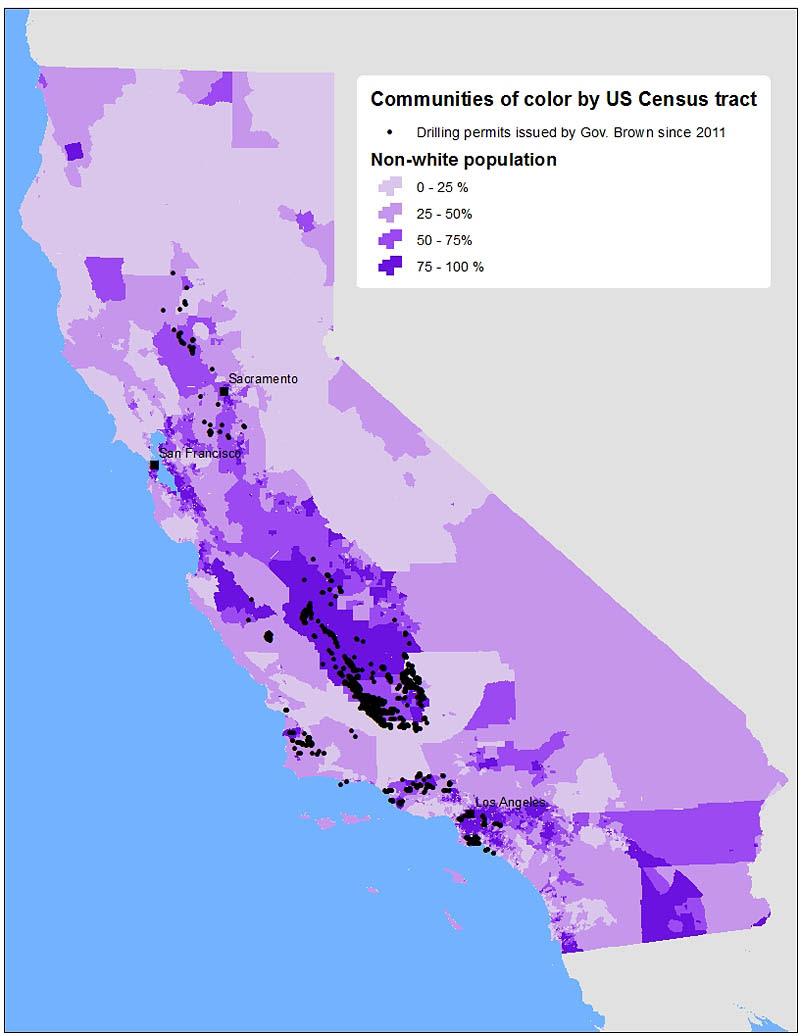 Maps by Curt Bradley, Center for Biological Diversity. Images are available for media use.

Hamilton Nolan
Here’s What a General Strike Would Take
END_OF_DOCUMENT_TOKEN_TO_BE_REPLACED

In a time when "a true patriot gets fired for doing the right thing," a Navy captain ousted for blowing the whistle on Navy inaction as coronavirus ravaged his crew walked off his ship to the stirring sound of thousands of sailors chanting, "Cap-tain Cro-zier!" Facing 1,000 cases, Capt. Brett Crozier "was wrongfully relieved of command but did right by the sailors" when he warned the outbreak could kill sailors "entrusted to our care.” His leadership, said one, made him "the man for the people.”
Read More...
END_OF_DOCUMENT_TOKEN_TO_BE_REPLACED