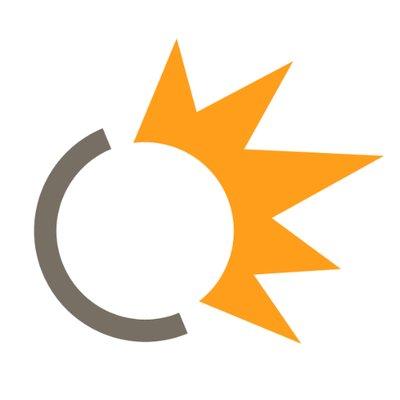 Just one month from inauguration and with confirmation hearings looming for President-elect Trump's climate-denier cabinet, an international coalition of human rights and environmental groups is appealing to President Obama to take one final action to advance justice and action on climate change in spite of Trump.

Today, 117 organization including 350.org and Center for International Environmental Law (CIEL), led by Corporate Accountability International, delivered the call of more than 70,000 people to the Obama Administration for the president to fulfill the U.S.'s commitment to the U.N. climate treaty's Green Climate Fund (GCF). The GCF is a primary vehicle for climate finance which is largely seen as the lynchpin of climate action. In 2014 the U.S. committed $3 billion to the GCF----but to date has only transferred $500 million.

President-elect Trump has made climate denial and advancing the fossil fuel industry's agenda a central focus of his administration. Last week, Trump nominated a series of climate deniers to his cabinet including Rex Tillerson, current chairman and CEO of Exxon Mobil, to Secretary of State, and Scott Pruitt, who is known for suing the Environmental Protection Agency, to direct that very agency.

"Donald Trump's administration will be of, by, and for, the fossil fuel industry and if we don't act now, millions will suffer." said Tamar Lawrence-Samuel of Corporate Accountability International, "President Obama must do whatever it takes to fulfill the U.S.' commitment to the Green Climate Fund before Donald Trump and his Big Oil cabinet take over."

Established as part of the U.N. Framework Convention on Climate Change (UNFCCC), the GCF is the primary vehicle through which Global North countries, responsible for the vast majority of historical global greenhouse gas emissions, can provide the resources due Global South countries so that they may adapt to the already devastating effects of climate change and transition to renewable energy sources.

In March 2016, understanding that climate deniers in Congress would refuse a direct appropriation, the Obama administration made good on $500 million of its commitment to the GCF through a State Department fund called the Economic Support Fund (ESF). Given the myriad funds appropriated to the State Department, Treasury Department, Defense Department and other agencies whose mission could arguably align with support of climate finance, the fulfillment of this pledge on a more accelerated timeline is regarded as an issue of political will.

"The debt for the damage inflicted on the global climate by American carbon will never be fully repaid--and the Trump administration can be counted on to do nothing for the most vulnerable people on the planet," said author and 350.orgFounder Bill McKibben, "So this call makes both practical and moral sense."

The demand of the Obama Administration is part of a global movement of environmental and human rights groups to protect a critical international commitment made by the U.S. and resist Trump's looming assault on climate policy, human rights and equity during his term. Not only do most of Donald Trump's cabinet appointments have long histories of dismantling and attacking environmental policies, they also own more wealth than one third of Americans combined and owe much of it to years in the upper echelons of corporate America, confirming the fears of many that this administration will represent only the interests of corporations and the wealthy.