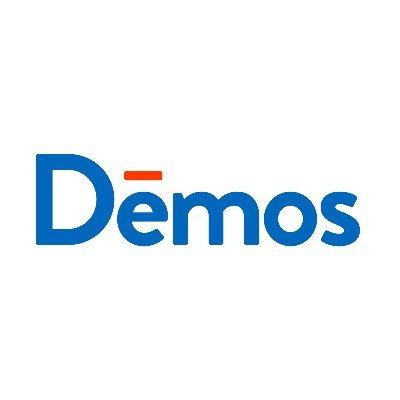 Demos' ongoing research and advocacy on the economic future for Millenials includes the following expert report and infographic series:

President Joe Biden said during his State of the Union address Tuesday that the climate crisis is an "existential threat" and political leaders have an obligation to confront it.

Seconds later, the president briefly deviated from his prepared remarks to add, "We're still going to need oil and gas for a while"—prompting applause from Republican lawmakers.