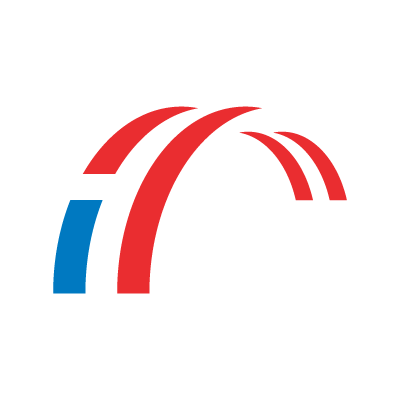 For Immediate Release
The Leadership Conference on Civil and Human Rights
Contact:

Turn Up Tuesdays to Voters: Make a Plan to Vote Now

The Leadership Conference on Civil and Human Rights and All Voting is Local, with its joint And Still I Vote campaign, will hold a Facebook Live event on Tuesday, September 29 at 5:30 p.m. ET to encourage voters to make a plan to vote ahead of November 3. With a special guest from the Divine Nine, voting advocates will discuss how to request a mail ballot, vote in person during the pandemic, and options to vote early.

Turn Up Tuesday Facebook Live Event - Everyone should have the option to vote in the way that makes them feel most safe. Guests will discuss how voters can make a plan and the different ways they can exercise their constitutional right to vote.

The Leadership Conference on Civil and Human Rights is a coalition charged by its diverse membership of more than 200 national organizations to promote and protect the civil and human rights of all persons in the United States. Through advocacy and outreach to targeted constituencies, The Leadership Conference works toward the goal of a more open and just society - an America as good as its ideals.

(202) 466-3311
www.civilrights.orgPress PageAction Page
SIGN UP FOR OUR NEWSLETTER
Quality journalism. Progressive values. Direct to your inbox.
Follow Us
LATEST NEWS