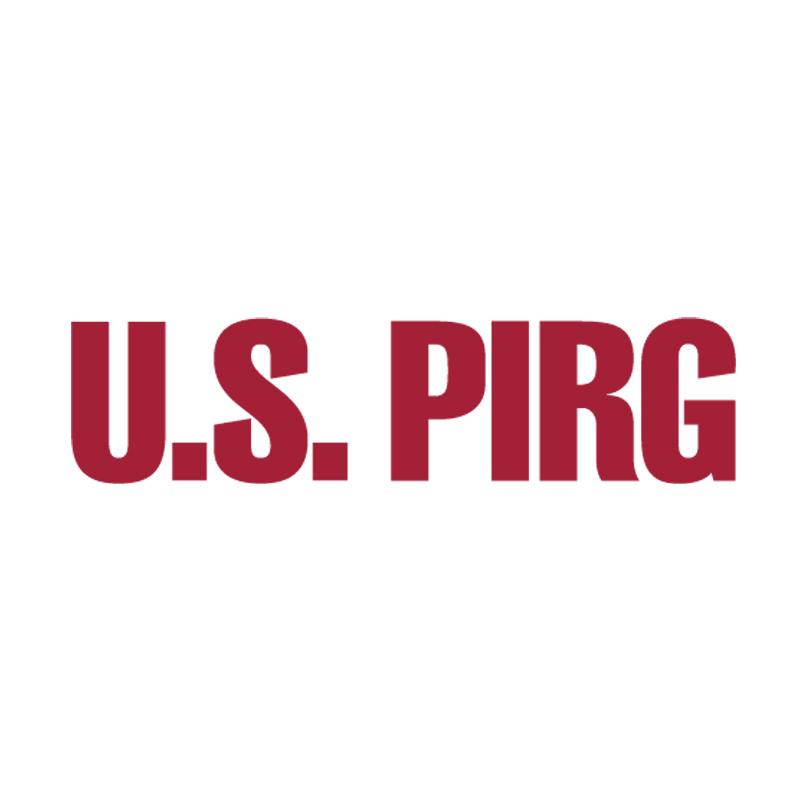 Nuclear Power: Not Worth the Risk

A new report released today by the United States Public Interest Research Group (U.S. PIRG) documents a history of safety problems at nuclear reactors in the United States. These incidents - like the crisis at the Fukushima Daiichi power plant in Japan - illustrate that nuclear power carries with it risks that are simply not worth taking.

Since 1979, the Nuclear Regulatory Commission has rated 17 instances at domestic nuclear power plants as a "significant precursor" of core damage, meaning a dramatic increase in the risk of a serious accident, according to Unacceptable Risk: Two Decades of "Close Calls," Leaks and Other Problems at U.S. Nuclear Reactors. There have been four of these instances since 1990.

"Nuclear power is simply too risky", said Johanna Neumann, Safe Energy Advocate with U.S. PIRG. "Even the best technology can't control what Mother Nature throws our way. We can't afford to gamble with technologies that could unleash radioactive pollution into our communities."

The report details the following:

*In 2002, workers at Davis-Besse Nuclear Power Station in Ohio discovered that an acid leak had eaten through six inches of carbon steel on the reactor vessel head, leaving only 3/8 inch of stainless steel to contain the reactor's highly pressurized steam. Rupture of the vessel head could have resulted in the loss of coolant and damage to the plant's control rods, creating the conditions for rapid overheating of the reactor core.

*In 1996, critical systems at a reactor at Catawba Nuclear Station in South Carolina were without power for several hours when the plant lost outside power at the same time that one of its emergency generators was out of service for maintenance.

*In 1994, workers accidentally allowed 9,200 gallons of coolant to drain from the core of a reactor at Wolf Creek Nuclear Power Plant in Kansas. The plant's operators estimated that the condition - had it persisted for five more minutes - could have led to the plant's fuel rods being exposed and put at risk of overheating.

*In 1991, valves and drain lines in an emergency shutdown system failed at the Shearon Harris Nuclear Plant in North Carolina. Had an emergency occurred during that failure, the plant may not have been able to be shut down safely.

There have also been several documented accidental releases of radioactive material from U.S. nuclear power plants in the past decade.

*In 2002, it was discovered that radioactive material had been leaking into groundwater at New Jersey's Salem nuclear power plant for five years.

*Radioactive tritium leaked into groundwater at the Braidwood Nuclear Generating Station in Illinois.

*Radioactive tritium and strontium leaked from the spent fuel pools at the Indian Point Energy Center in New York, which are located just 400 feet from the Hudson River.

*Radioactive tritium was discovered in groundwater near the Vermont Yankee nuclear power plant, even though the plant's owner, Entergy, had stated several times in sworn testimony that the plant had no subterranean pipes capable of leaking nuclear material. Despite the leaks and lies, the Nuclear Regulatory Commission extended Vermont Yankee's operating license for twenty years on March 22, 2011.

Events outlined in the new report show that American nuclear power plants are not immune to the types of natural disasters, mechanical failures, human errors, and losses of critical electric power supplies that have characterized Fukushima and other major nuclear accidents.

Indeed, at several points over the last 20 years, American nuclear power plants have experienced "close calls" in which the potential for damage to a reactor core was acute.

"The nuclear crisis in Japan is a terrifying reminder of all that can go wrong at a nuclear power plant. The United States must move away from this inherently dangerous technology and towards safer energy sources," said Neumann.

U.S. PIRG is calling on the Obama administration to put a freeze on the construction of new nuclear reactors and to suspend re-licensing of the oldest plants in the country until all safety concerns have been addressed.

Click here for more on U.S. PIRG's Campaign for Safe Energy, including an interactive map that includes population data and proximity to nuclear power plants around the country.