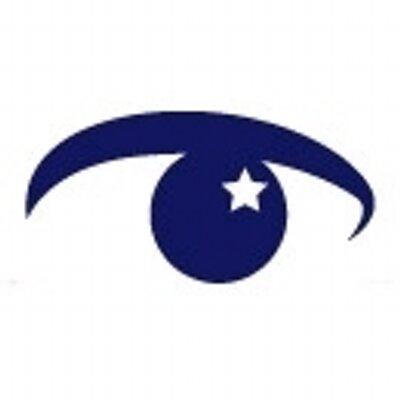 The nation's two leading money-in-politics data organizations have joined forces to help Americans hold their leaders accountable at the federal and state levels, they said today.

The combined organization, OpenSecrets, merges the Center for Responsive Politics (CRP) and the National Institute on Money in Politics (NIMP), each leading entities for three decades. The merger will provide a new one-stop shop for integrated federal, state and local data on campaign finance, lobbying and more, that is both unprecedented and easy to use.

"This merger brings together decades of expertise, massive data sets, and the kind of analysis that researchers, journalists, advocates and individuals rely on to understand the influence of spending on politics," said OpenSecrets Executive Director Sheila Krumholz, who previously led CRP. "At a time when our country is being tested, this is a good day for democracy."

For nearly 40 years, CRP has made best-in-class data and analysis about spending in federal races available to those seeking to unveil and analyze political influence. NIMP has provided similar gold-standard data and analysis for state politics. Now their work will be combined to provide an unparalleled window on money in American politics.

"Transparency fuels the accountability that's necessary to ensure the healthy evolution of our fragile democracy," said OpenSecrets Executive Advisor Edwin Bender, who previously led NIMP. "Combining our work into a singularly robust and comprehensive tool will be invaluable for helping all of us take the measure of who our elected officials truly represent."

The new OpenSecrets tools and analysis are expected to be especially beneficial to reporters covering statehouse politics, as media consolidation and declining news revenues have cut resources to cover state offices.

The new OpenSecrets website will debut later in 2021. The current URL for CRP (OpenSecrets.org) will be retained and the NIMP website at followthemoney.org will continue to be updated until the new site is launched.

The array of benefits for journalists, researchers, activists and engaged members of the public includes:

In the months ahead, OpenSecrets will provide CRP and NIMP users with previews of the new data and capabilities, as well as trainings on how to make the most of the new tools and analysis.

Critical support for the merger review and organizational integration process was provided by the Hewlett Foundation.

What people are saying

Nonpartisan, independent and nonprofit, the Center for Responsive Politics is the nation's premier research group tracking money in U.S. politics and its effect on elections and public policy.

(202) 857-0044
www.OpenSecrets.orgPress PageAction Page
SIGN UP FOR OUR NEWSLETTER
Quality journalism. Progressive values. Direct to your inbox.
Follow Us
LATEST NEWS