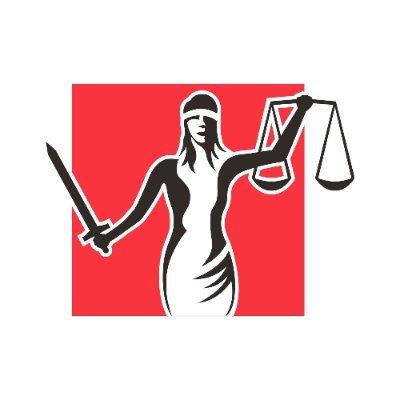 Connecticut Attorney General William Tong today filed a state lawsuit against ExxonMobil for "an ongoing, systematic campaign of lies and deception" about the company's role in causing climate change--the latest in a rapidly growing wave of lawsuits from now 23 states and municipalities seeking to hold the oil giant and other fossil fuel companies accountable for lying and concealing critical information about their role in creating the climate crisis.

Just this month, Hoboken, New Jersey; Charleston, South Carolina, and the State of Delaware filed similar lawsuits. Connecticut is now the fifth state to sue Exxon for climate change fraud and/or damages since 2017 after Rhode Island, Massachusetts, Minnesota, and Delaware.

"This avalanche of climate litigation is Exxon's worst nightmare. The public increasingly understands Big Oil's role in causing and lying about the climate crisis, and states and localities are stepping up like never before to demand justice and hold the fossil fuel industry accountable for their lies and deception.

"North, South, East, and West, communities across the country are struggling to protect themselves in the face of the climate crisis. These lawsuits are about surviving climate change, not solving it. They are an essential step toward holding polluters accountable for decades of propaganda and disinformation that stalled climate action and caused untold destruction.

"Now the only question is, who will sue Big Oil next?"

Since 2017, 23 communities, including the states of Massachusetts, Minnesota, Rhode Island, Delaware, and now Connecticut; the District of Columbia, and more than a dozen city and county governments in California, Colorado, Hawaii, Maryland, New Jersey, New York, South Carolina, and Washington have brought lawsuits under different claims to recover billions of dollars in damages caused by the oil and gas industry's deception about climate change. Collectively, these communities represent more than 10 percent of the U.S. population. Learn about those other cases here.

This year, three separate federal appeals courts ruled that cases in California, Colorado, and Maryland should proceed in state court.

Former Vice President Joe Biden has pledged that if elected president he would order his Department of Justice to "strategically support ongoing plaintiff-driven climate litigation against polluters."

The Center for Climate Integrity (CCI) helps cities and states across the country hold corporate polluters accountable for the massive impacts of climate change.

(919) 307-6637
www.climateintegrity.org
SIGN UP FOR OUR NEWSLETTER
Quality journalism. Progressive values. Direct to your inbox.
Follow Us
LATEST NEWS