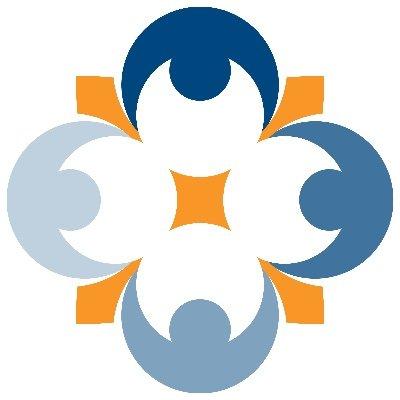 The Georgia chapter of the Council on American-Islamic Relations (CAIR-GA) today announced the launch of an outreach initiative designed to reduce Islamophobia by educating political activists, particularly conservatives, about mainstream Muslim beliefs and practices.

"During the 2000 presidential election, many American Muslims voted for George W. Bush," said CAIR-GA Executive Director Edward Ahmed Mitchell. "However, the rise of violent extremism overseas and of Islamophobia here at home led some conservatives to fear and even loathe their neighbors. Georgia Muslims - who love God, family and country as much as any other American - hope to put those fears to rest by addressing them head-on at their source."

CAIR-GA plans to contact both progressive and conservative groups across the state, including Republican Party chapters and Tea Party-affiliated organizations. The Muslim civil rights and advocacy organization is offering to meet with each group's members, deliver an educational "Islam 101" presentation and answer questions about hot-button topics such as terrorism.

"Georgia Muslims look forward to meeting, greeting and dialoguing with various political groups, including Republican and Tea Party-affiliated activists," said Mitchell. "We're willing to answer any and all questions about Islam and American Muslims, whether those questions are tame or critical."

Mitchell, who regularly delivers Islam 101 lectures to church groups and mosque visitors on behalf of CAIR-GA and the Islamic Community Center of Atlanta, recently sat for a joint WABE interview with a local Tea Party leader in which the two men discussed the "unexpected friendship" that developed after they engaged in interfaith dialogue.

(202) 488-8787
www.cair.comPress PageAction Page
SIGN UP FOR OUR NEWSLETTER
Quality journalism. Progressive values. Direct to your inbox.
Follow Us
LATEST NEWS