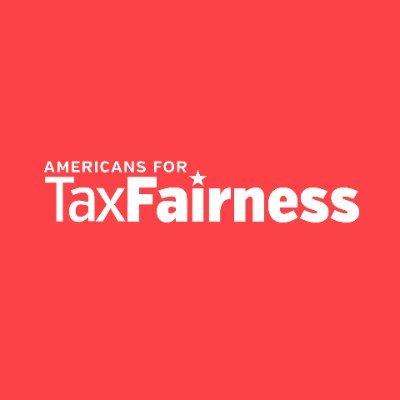 Trump to Promote His Tax Plan at Boeing, Company has Rewarded Shareholders -- Not Workers

With Tax Cut, Plane Maker Decided to Buy Back $4B of Stock, Boost Dividend by 20%, but not Give Employees a Pay Hike or Bonuses

President Trump will try to rally support for his unpopular corporate tax giveaway at a St. Louis Boeing plant Wednesday, but the company serving as his backdrop has yet to share its tax cut directly with workers through higher pay, as Trump and his fellow Republicans had promised corporations would do.

Instead, after the U.S. Senate approved the corporate tax-cut bonanza last December, the plane maker boosted stock buybacks by $4 billion and hiked its dividend by 20%, both overwhelmingly benefiting wealthy shareholders and top executives, not workers. After Congress passed the tax plan that month, Boeing unveiled a $300 million spending program to indirectly assist employees through charitable giving, workforce development and "infrastructure enhancements." But that investment will be less than a tenth of what it gives shareholders through buybacks alone, and it does nothing to boost workers' take-home pay

Moreover, Boeing is estimated to be getting a $221 million tax cut in 2018 thanks to the new law, according to JUST Capital. Like a lot of big American corporations, Boeing hardly needs this handout: it paid an average effective federal income-tax rate of just 5.4% over a recent eight-year period, per the Institute on Taxation and Economic Policy.

"By highlighting Boeing, President Trump is making the case against his huge corporate tax giveaway," said Frank Clemente, executive director of Americans for Tax Fairness. "Boeing makes jumbo jets, but it has frequently paid tiny if any U.S. taxes. Now it's using its latest large tax cut to reward already wealthy shareholders and top executives, not to give raises or even bonuses to hard-working employees. This is what opponents of the Trump-GOP tax scam predicted would happen."

Boeing had profits of nearly $5 billion last year on revenues of more than $94 billion and is number 24 on the Fortune 500 list.

Americans for Tax Fairness (ATF) is a diverse campaign of more than 420 national, state and local endorsing organizations united in support of a fair tax system that works for all Americans. It has come together based on the belief that the country needs comprehensive, progressive tax reform that results in greater revenue to meet our growing needs. This requires big corporations and the wealthy to pay their fair share in taxes, not to live by their own set of rules.

(202) 506-3264
www.americansfortaxfairness.orgPress Page
SIGN UP FOR OUR NEWSLETTER
Quality journalism. Progressive values. Direct to your inbox.
Follow Us
LATEST NEWS