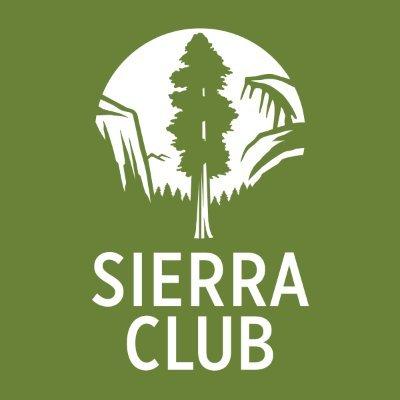 The Tongue River Railroad project would connect a potential new coal mine in Montana to proposed export terminals in the Pacific Northwest. Like the mine and export facilities, the railroad has drawn scrutiny from communities across the country, who contributed the high volume of public comments in response to a draft environmental impact statement (DEIS) prepared by the federal Surface Transportation Board. The DEIS comment period closes this Thursday.

This summer's public hearings on the DEIS were dominated by hundreds of Montanans who opposed the railroad.

"Contrary to what Arch Coal and BNSF want us to believe, the Tongue River Railroad is a threat to our businesses, property rights and cultural heritage in eastern Montana," said Roger Sprague, whose ranch is in the path of the railroad. "Supporters thought they could ram this project through without a fight, but they underestimated our resilience and our spirit. We stand now with more than 117,000 people in opposition to this train. We will never allow the Tongue River Railroad to cut through our land and or lives."

"Tens of thousands of people have spoken together with the same message: The Surface Transportation Board must study the Tongue River Railroad's impacts to all potentially harmed communities from mine to rail and port to plant," said Spokane City Council President Ben Stuckart. "The STB must also demand more transparency by Arch Coal, which claims that the railroad will take coal east while 'preferred alternative' identified would carry coal west to link up with tracks heading to proposed coal export terminals here in the Pacific NW. And wherever the railroad travels, it leads to nowhere: There is no market at home or overseas for more dirty coal. We won't sacrifice the health and safety of Montana and Washington communities for this pointless coal project."

Project backer Arch Coal owns about one-third of the railroad, all of the proposed Otter Creek mine and about 38 percent of Millennium Bulk Terminals' unpermitted export facility in Longview, Wash. The struggling coal company has reported hundreds of millions of dollars in losses each year since 2012. In the first half of 2015, Arch revealed billions of dollars in debt, was sued by a former employee for investing retirement plans in its own failing stock, had its cleanup bonds come under federal scrutiny and seen its net worth fall to less than 1/10th the anticipated cost of the Longview export terminal.