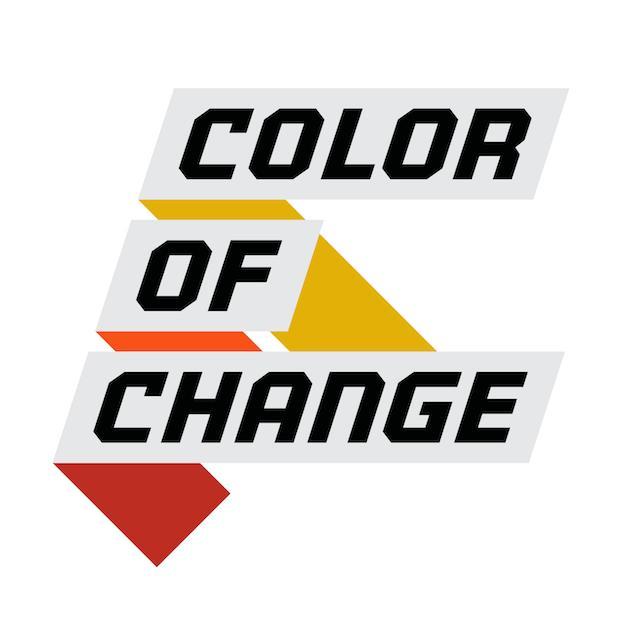 Earlier this month, Arby's suspended 19-year-old Black teenager Kenneth Davenport after Police Sergeant Sgt. Jennifer Martin accused Arby's of refusing service to a police officer. However, no one at the fast-food chain refused service to the police officer, and even Arby's admits that Davenport did nothing wrong. Now, the local police association is asking for Davenport to be fired. In response, the largest online civil rights group in the country, ColorOfChange.org, launched a petition demanding Arby's reinstate Davenport's employment and issue a public apology. To date, over 40,000 ColorOfChange members have signed the petition.

"It's outrageous for Arby's to bow to pressure from a police group and take disciplinary action against a Black employee who did nothing wrong. Arby's must immediately reinstate Kenneth Davenport's employment, publicly apologize to him, and clear his name as Arby's actions could damage Davenport's work life and career. Arby's lies and decision to suspend Davenport are deeply irresponsible and simply make no sense. It's clear the company feels no accountability to it's Black employees.

"The Dade County Police Benevolent Association's actions exemplify the way that police unions abuse their power and act as bullies to anyone they perceive as an enemy. While unions are essential for protecting the rights of workers, many police unions are fundamentally different. They defend cops who kill and abuse their power, create policies that help the police get away with just about anything, and attack any effort at reform.

"The attack on Kenneth Davenport appears to be part of a coordinated effort by police groups across the country to paint young Black people as violent and anti-police. This isn't the first time a Miami-area police union has targeted and smeared a Black citizen. Just last month, the Miami Fraternal Order of Police publicly attacked the reputation of a Black woman who filmed police beating a Black teenager after arresting him."

Color Of Change is the nation's largest online racial justice organization. We help people respond effectively to injustice in the world around us. As a national online force driven by over one million members, we move decision-makers in corporations and government to create a more human and less hostile world for Black people in America.

colorofchange.orgPress PageAction Page
SIGN UP FOR OUR NEWSLETTER
Quality journalism. Progressive values. Direct to your inbox.
Follow Us
LATEST NEWS

Two Years After Jan. 6, Omar Says 'Imagine If This Was to Happen Under Republican Control'

"I am thankful that we had a speaker and were ready to respond and defend our democracy in the days that followed" the January 6 attack, said the Democrat from Minnesota.

On the eve of the second anniversary of the January 6 attack, Democratic Rep. Ilhan Omar asked the public to imagine if far-right Republicans—now locked in a chaotic fight over the House speakership—controlled the lower chamber of Congress two years ago, when supporters of former President Donald Trump stormed the U.S. Capitol in a violent effort to overthrow the government.

"If you think House Republicans' chaos will end with electing a speaker, you aren't paying attention," said Rep. Pramila Jayapal. "This is who they are. Chaotic, selfish, and incapable of leadership."

For the first time since before the U.S. Civil War, the House of Representatives on Thursday surpassed 10 rounds of voting for speaker and the narrow GOP majority still failed to rally behind one candidate, ultimately voting to adjourn until Friday afternoon.

Since Tuesday, over 11 rounds, Rep. Kevin McCarthy (R-Calif.) has seen his numbers drop from a high of 203 to 200 in the latest round, with 12 Republicans backing Rep. Byron Donalds (R-Fla.), seven supporting Rep. Kevin Hern (R-Okla.), one pushing for former President Donald Trump, and one voting present.

Jan. 6 Rallies Will Demand Accountability for Trump, 'Urgent Action to Protect Our Democracy'

"We need all hands on deck to make this January 6th national day of action as big as possible," said the coalition organizing the demonstrations.

Democracy defenders will mark the second anniversary of the deadly January 6, 2021 attack on the United States Capitol with nationwide rallies to demand accountability for former U.S. President Donald Trump and push for "reforms to protect our freedom to vote."

The Not Above the Law and Declaration for American Democracy coalitions will lead the nationwide day of action on the anniversary of the right-wing insurrection by supporters of former President Donald Trump and his "Big Lie" that the 2020 presidential election was "stolen."

No Matter Who Leads House GOP, Advocates Say, 'They All Want to Cut Your Social Security'