WASHINGTON - The Center for Biological Diversity sued the Trump administration today for failing to act on a petition to protect emperor penguins under the Endangered Species Act.

“The climate crisis is already inflicting immense suffering and death on emperor penguins,” said Shaye Wolf, the Center’s climate science director. “Trump’s not only refusing to protect these beloved creatures, he’s intensifying the danger they’re in by propping up the fossil fuel industry that’s destroying our planet.”

Emperor penguins need reliable sea ice for breeding and raising their chicks. In parts of Antarctica where sea ice is disappearing or breaking up early, their populations are declining or have been lost entirely.

A May 2019 study found that the emperor penguin colony at Halley Bay has suffered catastrophic breeding failure during the past three years due to record-low sea ice and early ice breakup. In 2016 more than 10,000 chicks are thought to have drowned when the sea ice broke up before they were ready to swim.

The emperor penguin colony featured in the film March of the Penguins has declined by more than 50 percent, and the Dion Island colony in the Antarctic Peninsula has disappeared.

Without large-scale cuts in carbon pollution, emperor penguins could experience a global population decline of 40 percent to 99 percent by the end of century.

In 2006 the Center filed a petition to protect 12 penguin species, including the emperor penguin, as threatened or endangered under the Endangered Species Act. The U.S. Fish and Wildlife Service protected seven penguin species, but not emperors. In 2011 the Center re-petitioned based on new scientific evidence, and in 2014 the agency agreedthat the emperor penguin may be endangered by climate change. But it has failed to make the required 12-month finding on whether to propose protection.

An Endangered Species Act listing would compel the government to address threats to the iconic penguin, including the greenhouse gas pollution driving climate change and industrial overfishing of key prey species. And federal agencies would be required to ensure that their actions, including those generating large volumes of carbon pollution, do not jeopardize the penguin or its habitat.

“Emperor penguins are as vulnerable and important a symbol for the effects of climate change in Antarctica as polar bears are for the Arctic,” said Frans Lanting, a renowned wildlife photographer and a standing declarant in today’s lawsuit. Lanting authored Penguin, a book of now-iconic images of emperor penguins. 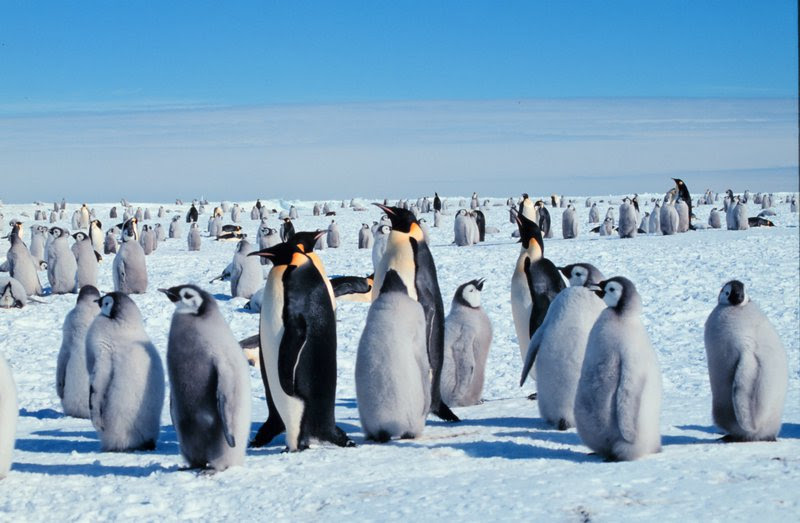 What else would you expect these convulsive days. This weekend, a massive out-of-control Chinese rocket is hurtling back to Earth while much of the world wonders, with a mix of anxiety and sheesh-what-next resignation, just where it will land and if they'll be under it. Amidst the apocalyptic bingo card gags and forecasts - Partly cloudy with a chance of rocket - many have proposed, in the name of karma, the perfect, poetic landing site. Oh please.
Read More...
END_OF_DOCUMENT_TOKEN_TO_BE_REPLACED