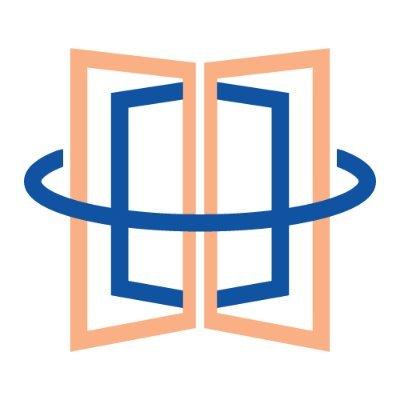 This morning, 112 organizations across 20+ states called on the Environmental Protection Agency to refer the Tennessee Valley Authority (TVA)’s decision to construct a new fossil gas plant and pipeline to the White House Council on Environmental Quality (CEQ). The organizations call for the CEQ to review the serious public health and environmental impacts of fossil fuel expansion. Read their letter to EPA Administrator Michael Regan here.

“This is a matter in which the Biden Administration has power — and no required 50th Senate vote as a roadblock — to make good on its promises to tackle the global climate emergency. It is an issue of legacy where the EPA can either use its legal power to advance the clean energy economy, or, given the alternative of no action, can needlessly sign off on dangerous fossil fuel expansion,” the organizations wrote.

The organizations include environmental, faith, labor, and political activism associations at the national, statewide, and local levels. Organizations from states which receive their power from the TVA signed on, including groups based in Tennessee, Alabama, Kentucky, and North Carolina. They were joined by national organizations such as Sierra Club, the Center for Biological Diversity, and Friends of the Earth.

In their letter, the organizations point out that Section 309 of the Clean Air Act requires the EPA Administrator to refer government actions to the CEQ if agency heads fail to fully consider the public health and environmental impacts of their actions. The EPA’s own review of the TVA’s draft environmental impact statement on the issue found that it “does not fully quantify or adequately disclose the impacts of the GHG emissions from the proposed action and alternatives.” The CEQ can, in turn, refer a decision to the President.

The decision to replace two TVA coal plants with a new gas plant and pipeline was made by TVA CEO Jeff Lyash, who was a fossil fuel CEO for 17 years before joining the TVA. Under his leadership, Duke Energy leaked toxic chemicals into the sole source of drinking water for nearly one million North Carolina residents. Lyash’s TVA still generates 21 percent of its energy from coal and 26 percent from methane gas. It projects that it will emit over 34 million tons of carbon dioxide into the atmosphere by 2038.

Revolving Door Project Climate Research Director Dorothy Slater said: “The enormous response to this letter from the TVA’s own customers, and across the country, shows that Jeff Lyash does not have anything like a popular mandate to expand fossil fuels at the TVA. Administrator Regan needs to step up and faithfully execute the laws, as is his mandate.”

Read the organizations’ letter to Administrator Regan here. Slater wrote for The New Republic about Lyash and the fossil gas expansion last March.