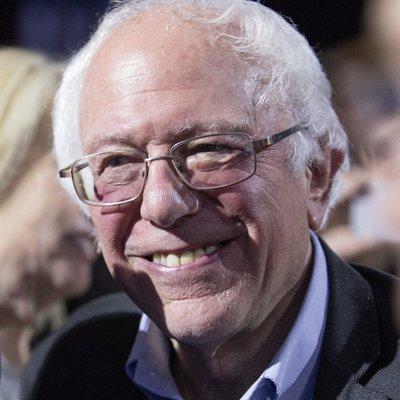 Responding to more than 700 emails from college students and graduates in Vermont and around the nation, Sen. Bernie Sanders (I-Vt.) called today for restoring student the loan interest rate to the level that was charged before the rate doubled on July 1 to 6.8 percent.

Sanders read from some of the emails he received about how student loans have affected people's careers and families.

Emily Decker from Colchester, Vt., told the senator that "watching the interest eat away my savings every month is hard to swallow ... This is putting our plans for having a family on hold because we want to have our finances in better order before doing so."

Andrea Craft from Burlington, Vt., is a 25-year-old, full-time college student at Champlain College. "I am a single mother. I am already $20,000 in debt and I still have one more year to go before I graduate ... I often feel like I am not ever going to be able to 'get ahead' and 'make it' in spite of my advantages."

Allison LaFlamme of Johnson, Vt., said her credit is good but she couldn't take advantage of lower home mortgage rates because college loans pushed up her debt-to-income ratio.

Melissa Weber from Rutland, Vt., wrote: "I have found myself struggling to survive independently as a 25-year-old with a master's degree. Yes, I have achieved a degree, of which I am proud, but I have also accumulated an immense amount of debt that will likely haunt me for the majority of my life. As a result of my daunting loan payments I find myself barely surviving on an income that should easily support a small family."

"My wife and I both have $50K-$60K of loan debt each. We both have good jobs, but a large percentage of our income is used to pay back student loans ... The education process should be rewarding and create opportunities. For my wife and me, it did the opposite," wrote Evan Champagne from St. Albans, Vt.

Sanders said the emails he received are typical of young people who graduate from college saddled with incredible debt. In America today, the average debt for a college graduate is $27,200. For those who go to graduate school, medical school or dental school that debt can be higher.

The cumulative higher-education debt burden in the United States is $1.1 trillion, more than the entire credit card debt owed by Americans. The Federal Reserve and the Department of the Treasury have both issued warnings that high levels of student loan debt could drive down consumer demand and have a negative impact economic growth.