SUBSCRIBE DONATE
Published on
Wednesday, April 15, 2020
by
The Progressive

Republicans fail in their effort to win Supreme Court seat by putting lives at risk.

An election official checks in a resident at a drive-up polling place set up outside of Roosevelt Elementary School on April 7, 2020 in Racine, Wisconsin. The polling place was set up to offer drive-up voting where residents voted from their vehicles but it offered one outdoor voting booth for residents who walked to the polling place. The extreme measures were put in place to make the process safer for residents and election officials as the state continues its shelter-in-place order to help curtail the spread of COVID-19. (Photo: Scott Olson/Getty Images)

It was over so soon, Jill Karofsky’s supporters were reluctant to believe it. Even after the Associated Press announced that Karofsky had won, beating conservative Supreme Court Justice Daniel Kelly, a Scott Walker appointee, to win a ten-year term on the Wisconsin Supreme Court, Karofsky supporters took to social media to warn each other “We’ll know for sure tomorrow . . .”

“I don’t know what the litigation is going to look like,” Karofsky said in her victory press conference, “but we can never, ever, ever, in this state, or this country, have a repeat of the voter suppression tactics that we saw on Tuesday. That can never happen again.”

But Karofsky’s win by a margin of more than 7 percent is solid—way beyond any recount. Kelly conceded, graciously, early in the evening. At 7 p.m., Karofsky declared victory in a hastily organized video-chat press conference from her living room, with her two children standing behind her.

During the press call, when Karofsky’s colleagues from the Dane County Circuit court came knocking on her door to congratulate her, she dispatched her daughter to answer the door and then interjected, “now the dog escaped!” 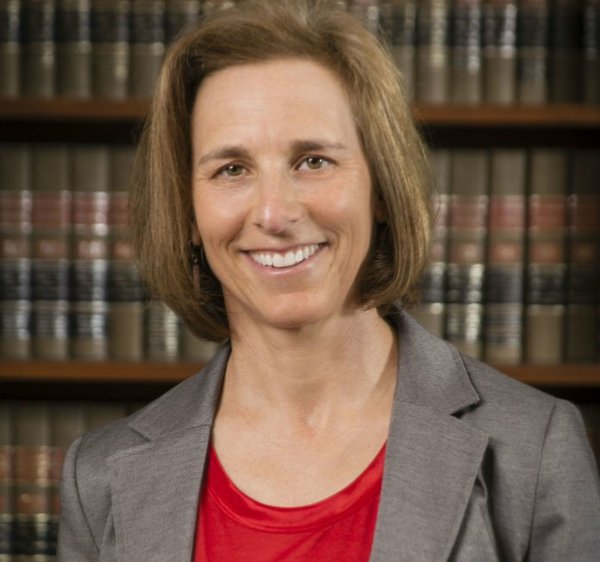 It was a very human moment in a race that garnered millions of dollars in outside spending and national media attention for the brass-knuckles tactics of Republicans, who refused to consider moving the election in the midst of a pandemic, and ran to the state Supreme Court to reverse Governor Tony Evers’s order that in-person voting be postponed because of the public health emergency.

Adding insult to injury, the conservative majority on the U.S. Supreme Court ruled in the Republicans’ favor in a hasty, last-minute decision that canceled a lower court’s order extending the deadline for absentee voting. That decision caused further chaos by requiring that ballots be postmarked by Election Day, even though many valid ballots were metered and carried no postmark at all.

Despite all that, democracy won. People came out to vote wearing masks, waited in long lines at the handful of polling places that remained open, and, somehow, incredibly, overcame these attempts to rig the system, expressing their will and electing Jill Karofsky to the state Supreme Court.

“There isn’t any doubt that the goal of the chaos in the courts was to suppress the vote,” says Sachin Chheda, a longtime Democratic political consultant in Wisconsin. “And as far as we can tell, it backfired.”

“People put themselves at risk to vote,” Chheda adds, “And I think thousands of people in Wisconsin who would have voted for Dan Kelly said, ‘We’re not going to support this kind of behavior.’ ”

Democrats, and the Karofsky campaign itself, had been preparing for an extended court battle.

Karofsky has promised to recuse herself from cases involving the Democratic Party. And she has called for a revival of ethics rules for Supreme Court justices, who have not deigned to impose any sort of standard for recusal on themselves.

And with more than 3,000 local races on ballots around the state and outrageous stories of voter disenfranchisement, there may still be litigation. Wisconsin—and the whole country—badly needs to get clear on the rules for holding a free, fair election. The matter is particularly urgent as the presidential election nears in November and the pandemic may still be upon us.

“I don’t know what the litigation is going to look like,” Karofsky said in her victory press conference, “but we can never, ever, ever, in this state, or this country, have a repeat of the voter suppression tactics that we saw on Tuesday. That can never happen again.”

Voting rights advocates are pushing for an all-mail-in vote in November. President Donald Trump has denounced voting by mail as rife with “fraud,” even though he and Vice President Pence both mailed in their ballots in the most recent elections.

But Trump’s repeated endorsements of Kelly did not help him, and may even have hurt him in the Supreme Court race. It’s a sign that people have had enough.

The Jill for Justice campaign prevailed despite one of the most egregious examples of voter suppression in history. Despite the fact that state Republicans—having gerrymandered themselves into power—don’t even pretend to care about public health, let alone the health of our democracy; despite the long game played by Republicans who have worked for decades to stack the courts with right-wing judges; and despite an overwhelmingly discouraging national atmosphere of fear, uncertainty, and grotesque cynicism at the highest levels. 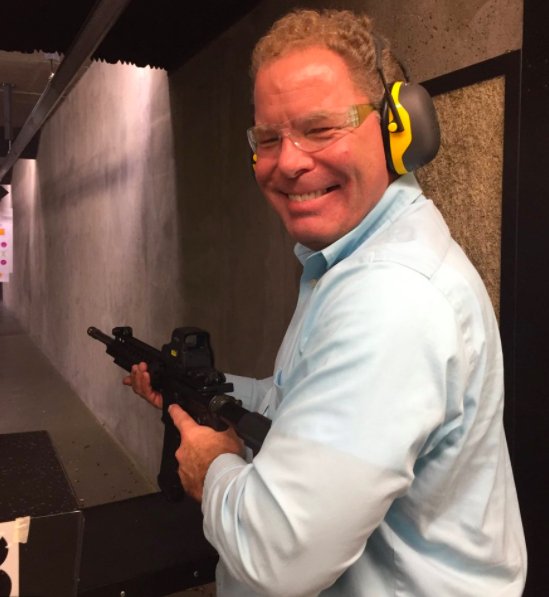 Karofsky’s campaign focused on restoring honesty and accountability to a court that has been overrun by special interests. Those interests spent heavily to hold onto Kelly, a justice with a record of voting favorably in cases involving his own political donors.

Outside spending of almost $5 million broke the record in this year’s state Supreme Court race, according to the Wisconsin Democracy Campaign. Outside groups spent $2.4 million on Karofsky (top donor: the Democratic-friendly A Better Wisconsin Political Fund), and $2.5 milion on Kelly (top donor: the business lobby group Wisconsin Manufacturers and Commerce). Karofsky has promised to recuse herself from cases involving the Democratic Party. And she has called for a revival of ethics rules for Supreme Court justices, who have not deigned to impose any sort of standard for recusal on themselves.

As politics in our state and our nation descends into an abyss of cynical self-dealing, Karofsky’s victory is a major bright spot: a sign of hope in a season when we badly need it.

END_OF_DOCUMENT_TOKEN_TO_BE_REPLACED

This beleaguered Fourth evokes the searing words of Frederick Douglass, a black man furiously recounting to his white audience "the immeasurable distance between us," the day exposing "your shouts of liberty and equality" as "hollow mockery...mere bombast, fraud, deception." In this historic moment, Daveed Diggs - "Hamilton"'s Thomas Jefferson - reads from Douglass to images of a still-racist America, asking, "Where is the country where my people are safe?"
Read More...
END_OF_DOCUMENT_TOKEN_TO_BE_REPLACED