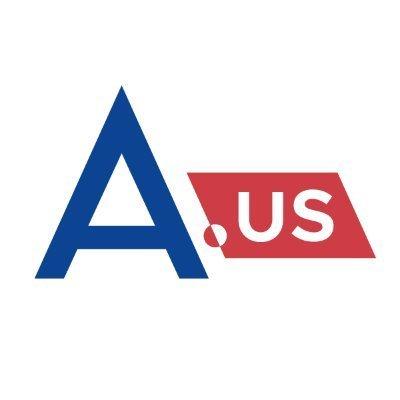 Accountable.US is urging the Biden administration to start reversing the Trump administration's corrupt decisions to hand over protected public lands to special interests immediately after President-elect Biden is sworn in on January 20.

Accountable.US is urging the Biden administration to start reversing the Trump administration's corrupt decisions to hand over protected public lands to special interests immediately after President-elect Biden is sworn in on January 20.

"As long as the reduction of protections for these places is allowed to stand, Trump-allied special interests will benefit at the expense of local communities -- Native American tribes most all," said Chris Saeger, spokesman for Accountable.US. "Donald Trump's administration put the profits of the extractive industry ahead of protecting sacred lands that community members demand to protect. Starting on day one, the Biden administration must put an end to these giveaways and start to fix the damage of the last four years, beginning with restoring protective boundaries to places like Bears Ears and Grand Staircase Escalante National Monuments."
Accountable.US is encouraging the Biden administration to restore these critical protections for our land and waters:
Restoring protections for two million acres of land in Utah that had been protected under the Antiquities Act by the Obama and Clinton administrations, respectively, by reversing Trump's reduction of Bears Ears and Grand Staircase-Escalante National Monuments and blocking big oil and ranchers from developing there by reversing the Trump administration's Approved Management Plans for both monuments.
Protect the Boundary Waters Conservation Area from the mine President Trump authorized a foreign company, which has close ties to his allies, to develop in northern Minnesota.

Accountable.US is a nonpartisan watchdog that exposes corruption in public life and holds government officials and corporate special interests accountable by bringing their influence and misconduct to light. In doing so, we make way for policies that advance the interests of all Americans, not just the rich and powerful.

www.accountable.usPress Page
SIGN UP FOR OUR NEWSLETTER
Quality journalism. Progressive values. Direct to your inbox.
Follow Us
LATEST NEWS