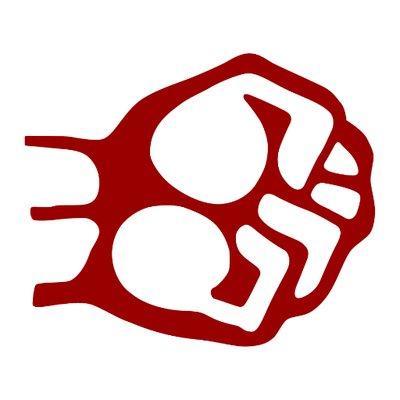 Entertainment industry sources are leaking that they've convinced Internet service providers to start restricting people's web access. If users are accused of downloading or streaming three files ISPs will consider disrupting those users' Internet connections -- and maybe even decide what sites they're allowed to visit.

The Motion Picture Association of America and Recording Industry Association of America have convinced companies like Comcast, AT&T, Verizon, and others to voluntarily create a "Three Strikes" policy to restrict certain users' web access. CNET reports that Internet service providers will respond to online file sharing accusations with censorship tools like:

"This is yet another corporate attack on Internet freedom," said Demand Progress Executive Director David Segal. "Vague definitions of copyright infringement and a complete absence of due process mean that just about all Americans are at risk of having their web access disrupted. And in violation of Net Neutrality principles, ISPs will dictate which sites users can view."

Democratic Rep. Ro Khanna of California said Tuesday that House Republicans are threatening to "hijack the entire U.S. economy" and "subject it to collapse" in pursuit of cuts to Social Security and other right-wing policy goals, a warning that came as the Treasury Department prepared to take emergency measures to prevent the U.S. from breaching the debt ceiling.

"This is what the Freedom Caucus wants," Khanna said in an appearance on Democracy Now!, referring to the far-right faction of House Republicans pushing to use the debt ceiling as leverage to enact deep cuts to federal spending—a strategy that Speaker Kevin McCarthy (R-Calif.) has embraced.

"It is business as usual for most banks and investors who continue to support fossil fuel developers without any restrictions, despite their high-profile commitments to carbon neutrality."

Top banks in the United States and around the world have made a show of embracing net-zero emissions pledges, portraying themselves as allies in the fight against the global climate emergency.

But a new analysis published Tuesday by a group of NGOs makes clear that the world's leading financial institutions—including major Wall Street banks such as Citigroup, JPMorgan Chase, and Bank of America—are still pumping money into fossil fuel expansion, bolstering the industry that is primarily responsible for worsening climate chaos.