The Trump administration kept these species in regulatory purgatory, claiming that although they warranted protection, it didn’t have the resources to actually provide that protection. But it listed the fewest species of any administration since the Endangered Species Act was passed in 1973. Just 25 species were protected as threatened or endangered during Trump’s tenure, leaving hundreds of highly vulnerable animals and plants without badly needed protection.

“The past four years were a dark period for endangered wildlife and the environment overall,” said Noah Greenwald, endangered species director at the Center. “We’re bringing this lawsuit to ensure these 10 species that so desperately need help are prioritized by the Biden administration, which has its work cut out for it to undo the incredible harm done under Trump.”

The Center filed suit in Washington, D.C. in 2020 to also address these failures, seeking protections for more than 200 species from the workplan that await decisions. The Center hopes to work out a schedule with the Biden administration and Interior Secretary Deb Haaland to ensure these species don’t go extinct.

Monarch butterfly — Found to be warranted for protection Dec.16, monarchs are in steep decline due to pesticide spraying and habitat loss. The most recent population counts show a decline of 85% for the eastern U.S. population that overwinters in Mexico and a decline of 99% for monarchs west of the Rockies that overwinter in California. Both populations are well below the thresholds at which government scientists estimate their migrations could collapse.

Northern spotted owl — Protected as threatened in 1990, the northern spotted owl has continued to decline in the face of continued loss of old forests to logging and invasion of its habitat by barred owls. It was found to warrant uplisting to endangered in December but still awaits that upgrade.

Eastern gopher tortoise — Gopher tortoises have shovel-like front legs and strong, thick back legs to help them dig intricate burrows, which are used by more than 360 other species. In Louisiana, Mississippi and western Alabama they’re already protected under the Endangered Species Act, but those in eastern Alabama, Florida, Georgia and South Carolina still await protection. The tortoises need large, unfragmented, long-leaf pine forests to survive. They’re severely threatened by development-caused habitat loss and fragmentation, which limits food availability and options for burrow sites and exposes them to being crushed in their burrows during construction, run over by cars, or shot. They have been waiting for protection since 1982.

Longfin smelt — Longfin smelt were once one of the most abundant fishes in the San Francisco Bay and Delta; historically they were so common their numbers supported a commercial fishery. Due to poor management of California's largest estuary ecosystem, which has allowed excessive water diversions and reduced freshwater flow into the Bay, the longfin smelt has undergone catastrophic declines in the past 20 years. It has been waiting for protection since 1994.

Magnificent ramshorn — This snail is endemic to the lower Cape Fear River Basin in North Carolina. It is currently extinct in the wild because of massive alteration of its historic habitats by dams, development and pollution. Two captive populations keep hope alive, but stream restoration is badly needed to restore it to the wild. It has been waiting for protection since 1984.

Texas fatmucket, Texas pimpleback and Texas fawnsfoot mussels — All three of these Texas mussels are threatened by a combination of dams, pollution and habitat loss and degradation. Protecting them would go a long way toward protecting the rivers the region’s people depend on for fresh water. They have been waiting for protection since 2007.

Peñasco least chipmunk — Limited to the Sacramento and White mountains of southwestern New Mexico, this chipmunk is threatened by the loss and degradation of mature ponderosa pine forests to logging, livestock grazing and development. It has been waiting for protection since 1982.

Bracted twistflower — This pretty, south-central Texas plant is primarily threatened by urban sprawl from Austin and San Antonio. It has been waiting for protection since 1975. 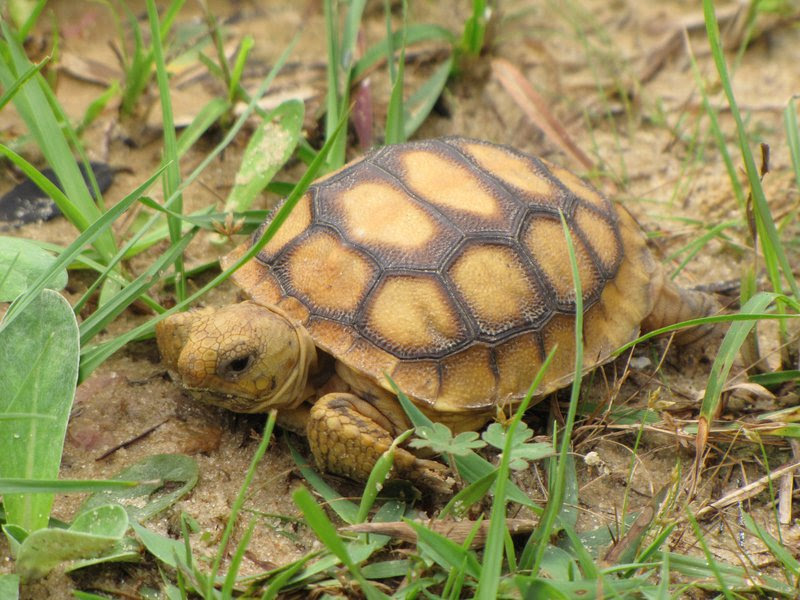 Heidi Shierholz
We Don't Have a Labor Shortage in the US, We Have a Crisis of Low Wages
END_OF_DOCUMENT_TOKEN_TO_BE_REPLACED

Amidst a brutal Russian crackdown on dissent, 19-year-old Olga Misik - arrested in 2019 for calmly, defiantly reading aloud her country's constitution to a phalanx of glowering riot police at a pro-democracy rally - was just sentenced to two years of parole-like "freedom limitation" for splashing paint at a protest - ie: for "thought crimes." "You know what goes on here," she told the court in a blistering rebuttal. "You wil not suppress the truth."
Read More...
END_OF_DOCUMENT_TOKEN_TO_BE_REPLACED