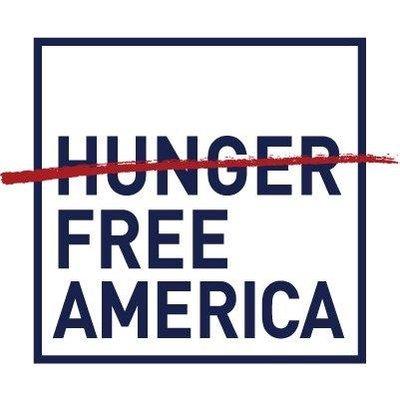 The U.S. is facing the most widespread hunger crisis in modern times, with 1 in 7 households in America--and more than 1 in 5 Black and Latino households--now reporting that they do not have enough to eat. In response, the Biden/Harris Administration is announcing today that the President is directing USDA to increase Supplemental Nutrition Assistance Program (SNAP) benefits (previously known as food stamps) for recipients and to increase--by 15 percent--food benefits to students who lost school meals due to the pandemic.

"This is a bold, common-sense move to address the nation's joint hunger and public health crises. These actions represent the most significant administrative actions by the federal government to fight domestic hunger in modern times. This action is both smart and compassionate.

Because hunger makes it harder for people to get back to work, and because food aid programs boost U.S. food companies and workers, these actions to increase the federal domestic food safety net will help the nation build back the economy better. We are ecstatic that the Biden/Harris Administration has so rapidly and so fully embraced recommendations from Hunger Free America and other organizations. This is a massive win for the anti-hunger movement."

Hunger Free America is a nonpartisan, national nonprofit group working to enact the policies and programs needed to end domestic hunger and ensure that all Americans have sufficient access to nutritious food.

(212) 825-0028
www.hungerfreeamerica.orgPress Page
SIGN UP FOR OUR NEWSLETTER
Quality journalism. Progressive values. Direct to your inbox.
Follow Us
LATEST NEWS