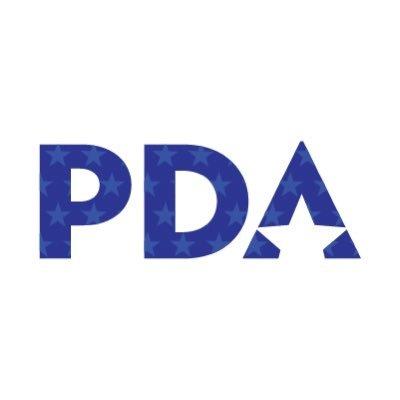 PDA Replies to Lynn Woolsey Regarding Fundraising for Jane Harman

The following is the PDA reply to Lynn Woolsey's response to the
January 13 open letter concerning Woolsey's scheduled appearance at a
fundraising event for Jane Harman:

Thank you for your letter, which we're sending to PDA members and other progressives along with this response.

The following is the PDA reply to Lynn Woolsey's response to the
January 13 open letter concerning Woolsey's scheduled appearance at a
fundraising event for Jane Harman:

Thank you for your letter, which we're sending to PDA members and other progressives along with this response.

No effort to sugarcoat Jane Harman's political record can change the
realities that are overwhelmingly in sync with a salient pair of facts:
In Congress, she is not a member of the Progressive Caucus. She is a
member of the Blue Dog Coalition.

It's deeply disappointing to read in your letter that you will go
ahead with traveling to Rep. Harman's district to lead the January 16
fundraiser for her re-election campaign. The fact that the formal
invitation's headline refers to you as "Co-Chair of the Congressional
Progressive Caucus" speaks volumes.

What you are conferring on the Harman campaign is something far more
valuable than an appeal for financial donations (which, given her vast
personal wealth, are hardly needed). Your title of Progressive Caucus
Co-Chair will be useful to the Harman campaign as it labors to give
Democratic primary voters the false impression that she can be called
"progressive" in any meaningful sense of the word.

The profound matters of healthcare and warfare are grim cases in point.

Rep. Harman, who is not among the 88 House members sponsoring the HR
676 single-payer bill, did not participate in the significant
congressional efforts on behalf of the Kucinich amendment for a
single-payer healthcare state option; her name does not appear as a
signer on any of the three key letters sent to House committee chairs on behalf of the amendment last year.

As for war, minimal candor would require us to describe Rep. Harman
as a reliable war booster. Typically, last year, she voted two out of
two times in favor of the Iraq/Afghanistan war funding supplemental. It
would be an understatement to describe her as a pillar of the
military-industrial complex.

The question still remains: As one of the most committed anti-war
members of Congress, why are you going out of your way to support one
of the most pro-war Democrats in Congress?

Accountability is central to a meaningful progressive ethos within
the Democratic Party. The progressive base must hold elected officials
accountable.

We hope that you will be directly in touch with the 3,649 people who signed the letter that we sent you earlier this week.

We reiterate our full and enthusiastic support for PDA-endorsed
candidate Marcy Winograd, the genuine and inspiring progressive in the
race in California's 36th congressional district.

For progressives, in these perilous times, candor is not optional--it
is essential--a lifeline for our shared values as we work together to
transform this country.