SUBSCRIBE DONATE
Published on
Wednesday, July 17, 2019
by
Fairness and Accuracy In Reporting (FAIR)

CNN Should Treat Left and Right Alike in Presidential Debates

Neither Tapper nor Bash are conservative favorites, but neither are they journalists with a progressive worldview. (Photo: Screenshot)

CNN is hosting the next Democratic primary debates on July 30 and 31. Three people have been selected to ask questions: CNN anchors Jake Tapper and Don Lemon, and CNN correspondent Dana Bash.

Hewitt’s presence wasn’t a one-time thing, either. He asked questions alongside CNN journalists for each of the four GOP debates CNN hosted; Salem was its official media partner, as part of a deal brokered with the RNC. The conservative Washington Times‘ Stephen Dinan also made an appearance in the March 2016 CNN debate.

But—funny thing—when CNN hosted Democratic primary debates, it didn’t partner with any left-wing media. Its partner for the first debate was tech giant Facebook—a current target of the Warren and Sanders campaigns—while NY1 joined for the third debate. (The second featured no media partner.) The Facebook partnership brought no additional moderator into the debate; instead, CNN read aloud some questions viewers had submitted via Facebook. For the third debate, held in New York City, local NY1 journalist Errol Louis participated. 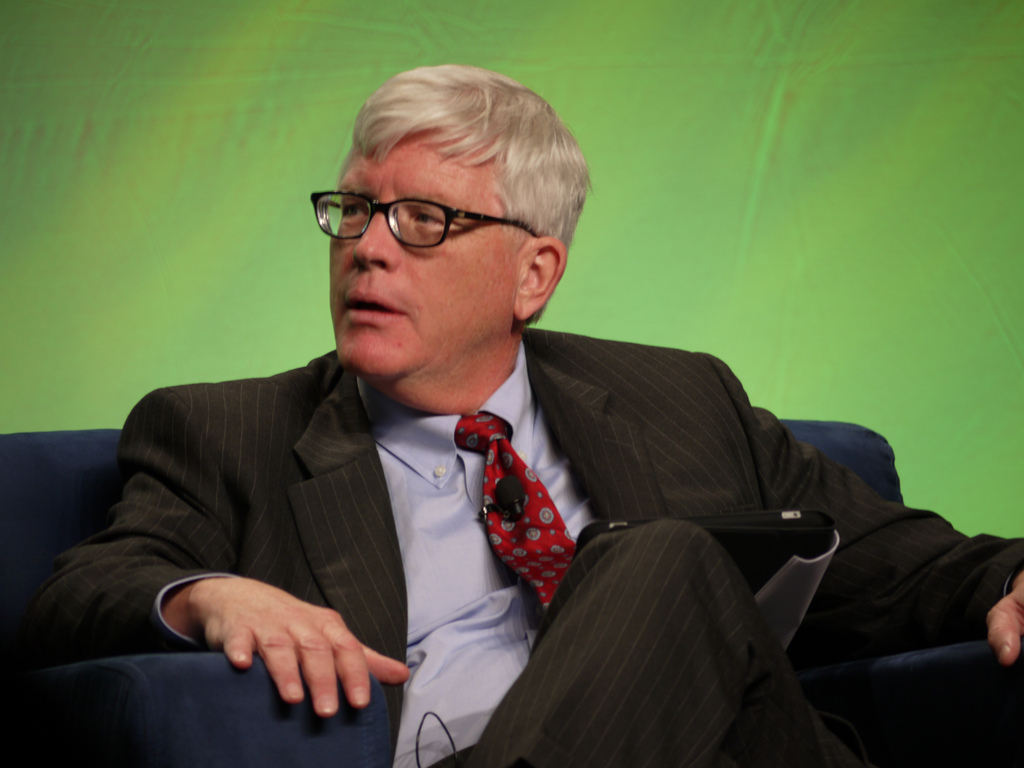 As FAIR pointed out at the time, having questioners who make no pretenses about their objectivity changes the tenor of the debate. For example, Hewitt prodded Trump on whether “you still want to stay neutral when the Palestinian authority is inciting these [terrorist] attacks” (prompting Trump to protest that “there’s nobody on this stage that’s more pro-Israel than I am”).

Telling the candidates, “I think all of you are more qualified than former Secretary of State Clinton,” Hewitt asked whether or not they thought they should be attacking her more directly.

On the subject of the Supreme Court vacancy that the Republicans were holding unfilled under President Obama, Hewitt asked candidate Ted Cruz, “Do you trust Mr. Trump to nominate conservative justices?” He then pressed Trump:

Will you commit to voters tonight that religious liberty will be an absolute litmus test for anyone you appoint, not just to the Supreme Court, but to all courts?

Hewitt asked Ben Carson if, with his medical background, he could “order air strikes that would kill innocent children by not the scores, but the hundreds and the thousands?” After Carson’s answer, Hewitt continued to prod:

So you are OK with the deaths of thousands of innocent children and civilians?… That is what war — can you be as ruthless as Churchill was in prosecuting the war against the Nazis?

The CNN journalists tapped for this month’s debate, in contrast, play it straight. Lemon, who has recently been outspoken about his opposition to Trump, has also delighted right-wing commentators in the past with his “pull up your pants” advice to black people to “fix our community” in the wake of the George Zimmerman verdict.

Neither Tapper nor Bash are conservative favorites, but neither are they journalists with a progressive worldview. Tapper devoted a segment (12/21/17) to defending Trump’s move of the US embassy in Israel to Jerusalem, saying that some of the 128 nations that voted at the UN to condemn the move had “some questionable records of their own” (FAIR.org, 12/24/17). 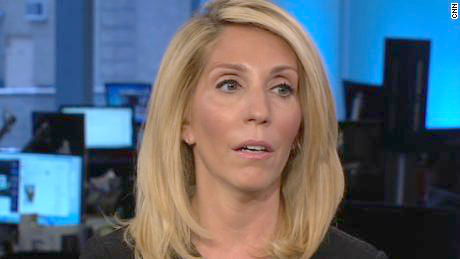 There are so many people who say, “Really? Another government program?” Is that what you’re proposing? And at the expense of taxpayer money?

There are any number of  progressive media outlets that could provide qualified journalists who would offer an avowedly left perspective; Democracy Now!, The Nation and the Intercept come to mind.

Please call on CNN to include a progressive journalist from an avowedly left media outlet as a moderator in its Democratic debates.

END_OF_DOCUMENT_TOKEN_TO_BE_REPLACED

A Fearsome Walk In the Park

Even as eloquent, empathic voices are raised - Mattis' call to "live up to our values," Obama's recalling a country "founded on protest," Trudeau's long, loud silence on our horrors - we lurch toward fascism. Bringing the war home with a swarm of military in D.C., Bunker Boy's campaign is now shilling for "the Trump Army" - "YOU are the President's first line of defense" - complete with camo Keep America Great hats, because nothing says democracy like viewing people of conscience as the enemy.
Read More...
END_OF_DOCUMENT_TOKEN_TO_BE_REPLACED