You can’t keep 5 million people stateless forever, that this is monstrous. But apparently, you can do so for many decades, maybe a century or more.

Palestinians are still under the security control of the Occupying Israeli military. (Photo: Oren Ziv/Getty Images)

Although he did not use the word, he described an Apartheid regime in the Israeli-controlled Palestinian West Bank.

He openly referred to the stateless Palestinians as “subjects.”

Netanyahu will annex the Jordan Valley formally to Israel, where 60,000 Palestinians live and which is one of the areas Israel had pledged to relinquish to the Palestine Authority in the 1993 Oslo Accords. He will also annex the land on which Israeli squatters established settlements in Palestinian territory.

How about if we won’t?

They are subjects, they way medieval people living under an absolute monarchy were subjects. Only democratic states really have citizens.

The Israeli right wing is afraid that Netanyahu, in leaving un-annexed the rest of the Palestinian West Bank, is acceding to the demand for a Palestinian state. These fears are exacerbated by Netanyahu’s championing of the Kushner plan for the Mideast, which does contain language about a Palestinian state, although as described it isn’t actually a state.

It is what was called in Apartheid South Africa a Bantustan.

Netanyahu admitted as much, saying of the Palestinian leadership:

I said at my Hisham B. Sharabi Memorial Lecture:

As for the notion of a “Bantustan,” here is what the Wikipedia article says: 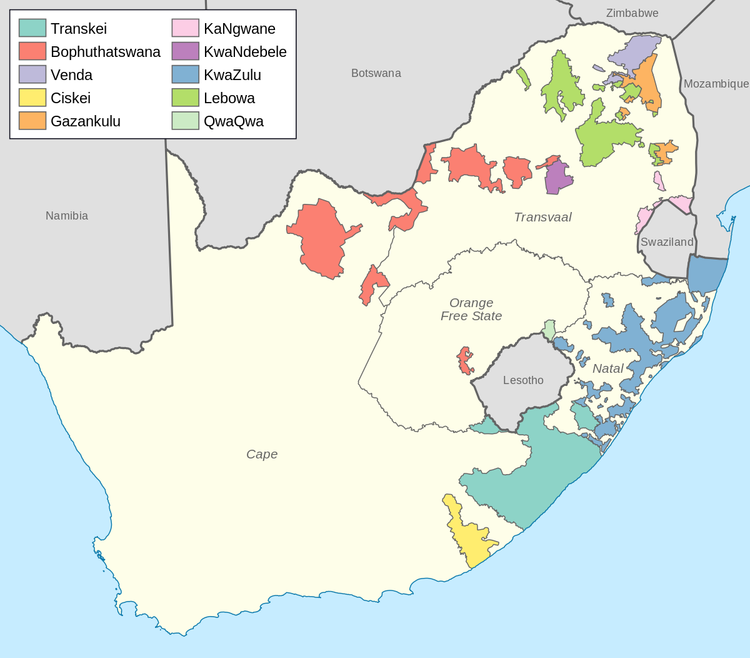 Palestinians in the Jordan Valley are about to be made like the Black South Africans who lived in South Africa but were declared aliens in their own country and assigned to a toothless, puppet-like “Bantustan” for their citizenship. That is what Netanyahu means when he calls them “Palestinian subjects.” Bantustan subjects.

In those areas that the Israelis are not (so far) annexing, Palestinians are still under the security control of the Occupying Israeli military. But, again, they have no citizenship in a state. Israel makes policies for them, but they cannot vote on those policies. They are stateless. As for the Palestine “Authority,” “call it what you will.” It is not a state. It will not be allowed to undertake the functions of a state.

I said in 2013 that you can’t keep 5 million people stateless forever, that this is monstrous. But apparently, you can do so for many decades, maybe a century or more.

Covid-19 Under Apartheid: How Israel Manipulates Suffering of Palestinians

There's Nothing Vegan About War

Israel Was Designated an Apartheid State by B'Tselem. What Martin Luther King Jr. Would Have Thought of That.

END_OF_DOCUMENT_TOKEN_TO_BE_REPLACED

Already, a sea change. Joe Biden and Kamala Harris held a searing memorial Tuesday for 400,000 Americans killed by COVID, the first public acknowledgment of the loss inflicted by a sick deadbeat missing the decency gene. "To heal, we must remember," declared Biden, his empathy feeling like water in the desert to many who didn't realize the depth of their thirst - especially after a Michigan nurse sang "Amazing Grace." "I'm not crying - you're crying," said one. "Let the healing begin."
Read More...
END_OF_DOCUMENT_TOKEN_TO_BE_REPLACED