The Green New Deal Is Out. Now What?

Today, Representative Alexandria Ocasio-Cortez (D-NY) and Senator Ed Markey (D-MA) released a resolution that outlines what future legislation around the much-talked-about Green New Deal will actually look like. What it will look like, is huge.

As the resolution puts it:

(A) to achieve net-zero greenhouse gas emissions through a fair and just transition for all communities and workers;

(B) to create millions of good, high-wage jobs and ensure prosperity and economic security for all people of the United States;

(C) to invest in the infrastructure and industry of the United States to sustainably meet the challenges of the 21st century;

(D) to secure for all people of the United States for generations to come—(i) clean air and water; (ii) climate and community resiliency; (iii) healthy food; (iv) access to nature; and (v) a sustainable environment; and

(E) to promote justice and equity by stopping current, preventing future, and repairing historic oppression of indigenous peoples, communities of color, migrant communities, deindustrialized communities, depopulated rural communities, the poor, low-income workers, women, the elderly, the unhoused, people with disabilities, and youth (referred to in this resolution as “frontline and vulnerable communities”)

Ocasio-Cortez was not kidding when she told NPR this morning that one of her main goals as an elected official is to help America “rediscover the power of public imagination.” This is more than just a plan to fight climate change. It’s a jobs plan, a justice plan, and an environment plan whose only real precedent is the actual New Deal (which did have strong environmental and justice components in its early stages, but ultimately benefited white men at the expense of pretty much everyone else, even going so far as using federal dollars to build segregated parks in the South). 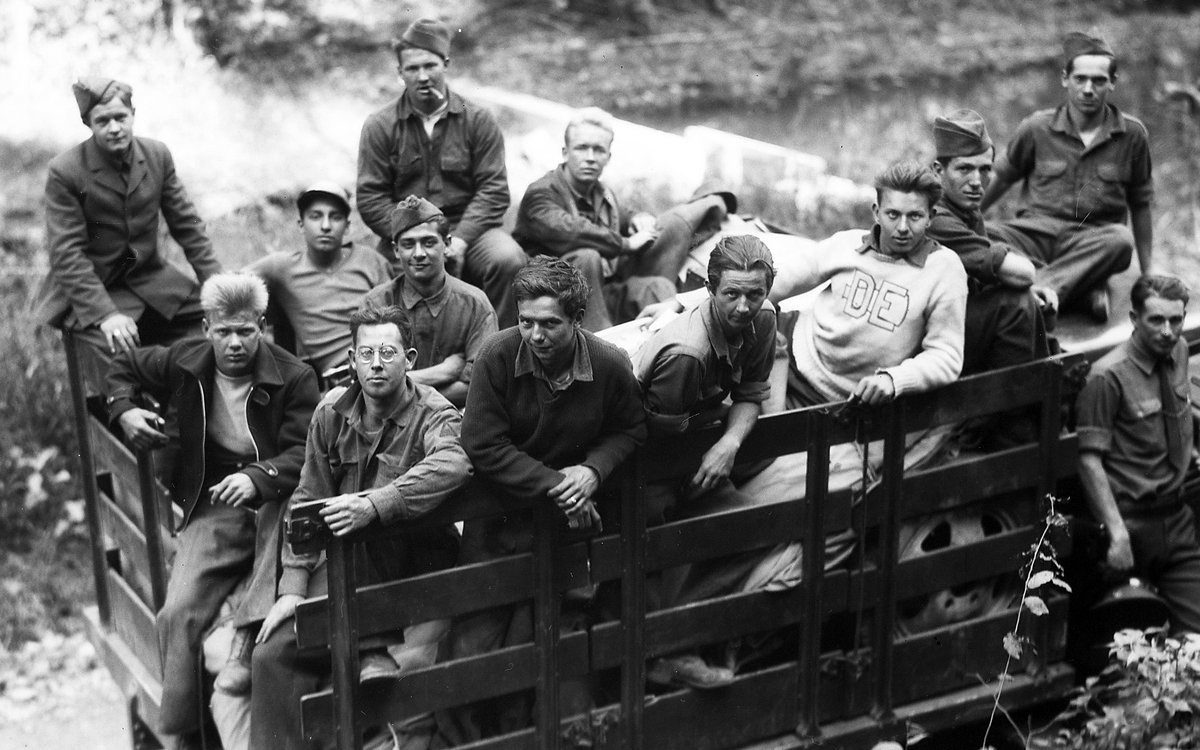 Ocasio-Cortez and Markey’s Green New Deal resolution is nonbinding, which means that it won’t in itself become law. Resolutions like this are often used for minor things—declaring National Pi Day, for instance. But they can also send a message that political winds have shifted, like when the Senate passed the Mansfield amendment in 1971—it didn’t force Nixon to end the war in Vietnam by cutting off funds, but it was a clear signal that the Senate was very interested in the war being over.

The resolution also does something else: It sets the conversation around what the Green New Deal will be. Potential voters can ask candidates, “Do you endorse the Green New Deal?” and immediately know what their public stance is on issues like climate change, environmental justice, and infrastructure spending.

A common definition of what a Green New Deal means will also be useful on the campaign trail, where time for speeches is short. Candidates can reference it without having to get into the minutiae of solar jobs training programs (Elizabeth Warren’s fascination with leading chants about net metering at rallies notwithstanding). At least four Senate Democrats who have announced their candidacy for president—Cory Booker, Kirsten Gillibrand, Kamala Harris, and Warren—are co-sponsoring the resolution, and it currently has at least 60 House Democratic co-sponsors as well as 10 Senate Democratic co-sponsors.

Groups are eagerly building out policies that could fit into the framework that Ocasio-Cortez and Markey have sketched out—a Green Brigade, perhaps, based on Roosevelt’s Civilian Conservation Corps, that could restore wetlands in hurricane-prone areas, or a national smart grid that could send surplus power from solar and wind installations to other parts of the country. In many ways, the Green New Deal is both an elevation and a rebranding of local clean energy programs that are already working, like the Future Energy Jobs Act in Illinois. “These are ideas that are grounded in very real policy wins at the local and state level,” said Ben Beachy, director of the Sierra Club's Living Economy Program (the Sierra Club is one of several environmental groups that has also endorsed the resolution). “When we talk about this new deal we're not talking about hypothetical ideas, but policies that are grounded in local realities.”

The next step for Ocasio-Cortez, Markey, and their allies will be to begin writing and introducing actual legislation that falls under the umbrella of the Green New Deal. FDR’s New Deal was built out of years of legislation, connected by one big idea. Which is the way that it’s got to be, because, according to Ocasio-Cortez, there’s no one thing that is going to get us out of this mess.

What is going to help us, she told NPR, is dreaming big. In the same way that Trump once enchanted a certain kind of voter with a fantasy of a “big, beautiful wall,” there are ways to use that magic responsibly. “He has no other picture of America except an America with a huge wall on the southern border,” Ocasio-Cortez told NPR. “What we have a responsibility to do is show what another America looks like."

Heather Smith (on Twitter, @strangerworks) is interested in the various ways that humans try to save the environment: past, present, and future.

Pay a Living Wage or 'Flip Your Own Damn Burgers': Progressives Blast Right-Wing Narrative on Jobs

Robert P. Alvarez
The Deep Work to Humanize the People Killed by Police
END_OF_DOCUMENT_TOKEN_TO_BE_REPLACED
Connect With Us

END_OF_DOCUMENT_TOKEN_TO_BE_REPLACED

What else would you expect these convulsive days. This weekend, a massive out-of-control Chinese rocket is hurtling back to Earth while much of the world wonders, with a mix of anxiety and sheesh-what-next resignation, just where it will land and if they'll be under it. Amidst the apocalyptic bingo card gags and forecasts - Partly cloudy with a chance of rocket - many have proposed, in the name of karma, the perfect, poetic landing site. Oh please.
Read More...
END_OF_DOCUMENT_TOKEN_TO_BE_REPLACED